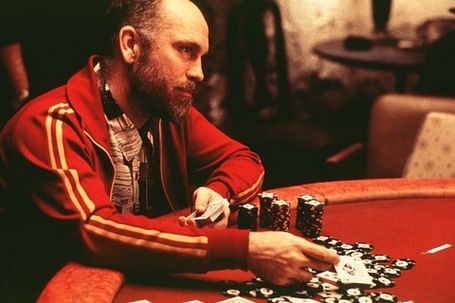 The Heat pulled out victory number 20 in frigid Minnesota Tuesday night, 99-96 over the Wolves.  They did their best John Malkovich impression for most of the game, "Chhhhhhanging around", but came on strong when it counted.  From the Timberwovles perspective, they had this game right in their grasp, but missed shots at the end can be blamed.  They missed 3 shot attempts in the final 22 seconds, including an open look by Carney for 3.

For the first time in 2 weeks, we saw some significant minutes from the great Heat defense of December.  I loved the rotation and great closing, both signs that they are moving better and quicker, not coming a step late, which has been the case recently.

They also did a great job on Al Jefferson, holding the stud to only 9 points on 4-14 shooting.  He also only got to the foul like 2 times.  Joel Anthony did a good job when in the game, and Udonis worked his butt off covering the back end of many of Big Al’s touches in the paint.

Michael Beasley keeps it going, looking more confidant on offense.  He is being very aggressive with his shooting and showing that he is not afraid to drive.  I think he is still a little ‘soft’ with the ball when driving, but overall he is making great progress.

D-Wade made 13 of his 16 free throw attempts on Tuesday, and he did it while bending a bit less at the knees before every shot.  In the past few games, he was bending almost all the way to the ground, but that wasn’t the case against Minnesota.  He was bending a little, getting some speed going back up and taking a smooth shot.  I would bet that his technique was being worked on in their brief practice time during the road trip.

The Heat FINALLY dominated the free throw numbers.  They outshot Minnesota at the free throw line 38 to 13.  Miami made 30 of their 38 shots, which I will take every night if they can get that many attempts.  Out scoring your opponent by 21 points at the line will usually mean a victory in this league.

Minnesota opened the 2nd quarter on a 15-4 run, and the Heat closed the quarter missing 7 of their last 8 shots.  Yet somehow, they were only outscored by 5 points in the quarter.

Udonis Haslem scored his 4,000th point in his 400th game.  He also hit his open jumpers and showed signs of coming out of his recent funkage.  Another solid game tonight will ease a lot of Heat fans frustrations with their hometown favorite.

Minnesota hit 11 3-pointers and for the first time in their franchise’s history have hit 10 or more shots from beyond the arc in 3 straight games. 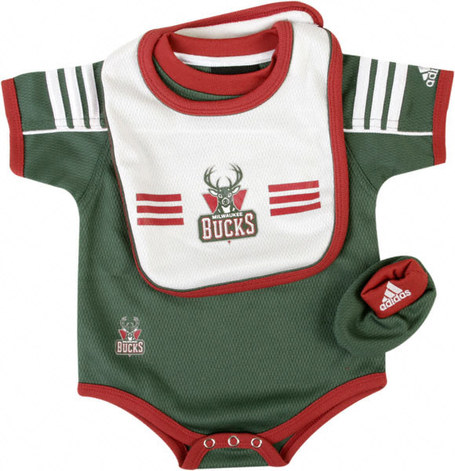 A hop, skip and a jump from St. Paul to Milwaukee, so hopefully the Heat will travel without a problem and get plenty of rest.  The Bucks are a team playing similar to the Timberwolves, struggling early but playing some great ball of late.

It was great to see a few of you came out for the Game Thread, i hope you can make it back tonight.  I may be a little bit late, but i will be there!