After a healthy dose of days off the Heat will return to action in a big way facing Eastern Conference powerhouse Boston at the AAA tonight. They will be facing a Celtics team in the midst of a mid-season revival. After losing 7 of 9 following Christmas, they have now won 5 straight. This is the 1st of 4 meetings between the two teams. 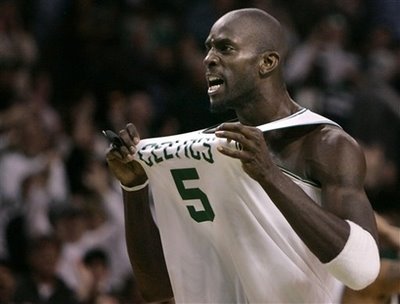 Paul Pierce is as steady as they come. He finds a way to contribute to every game, whether it’s with scoring, hustle stats or just great defense. He is very quick off the dribble and deadly from the outside, when he is on. He has 4 games with 4 or more 3-pointers since the New Year, and has led Boston in scoring in 7 of 11 games.

Rajon Rondo is coming off his best scoring game in a while. His 23 points against Phoenix came in just 30 minutes, as is the norm with some Boston players. While their numbers are very good, they are in less minutes because of the Celtics often holding big leads in the 2nd half of games. Rondo is an assist machine; he uses his great speed to draw D by driving and then dishing out to his amazing teammates.

Boston killed Phoenix in their last game, getting out to a huge 30-point halftime lead. The game before that, the Celtics went up by 29 at the half against New Jersey.

Should Shawn Marion miss his 2nd straight game, it will be interesting to see how well Yakhouba Diawara can fill again. He was great against Oklahoma City, but it’s a little bit different playing against the defending champ Celtics. If he can still hit a few 3’s while giving us the defense he has been all year, Marion won’t be THAT missed.

The Heat had won 5 straight at home, but lost their last home game on January 5th, over 2 weeks ago.

Kendrick Perkins is hoping to play against the Heat, but hasn’t played in Boston’s last 5 games. He is listed as day-to-day with an injured shoulder and Boston is making no secret of the fact that they are taking it extremely cautiously with Perkins. 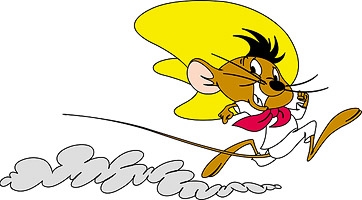 Keep up. Boston has a lot of weapons at their disposal and should come out of the gate firing on all cylinders, as has been the norm with them during their recent resurgence. The Heat will need to hit their shots and hopefully get Jamaal Magloire involved early. If Miami can do more then rely on D-Wade and get production from all over, they have a good shot of keeping pace with the quick firing Celtics.

The Hawks beat Chicago last night in a game that should have been won by the Bulls, who dominated in many stat categories but couldn't contain Mike Bibby, who scored 9 points in the games final 5 minutes and finished with 31. Just a reminder...don't cry over things you can't control. The Heat need to just worry about winning their games and let the rest take care of itself.

I’ll have a live thread open for the game, but I have to work the Panthers game so I’ll be DVRing and watching the Heat when I get home. Enjoy all…and LETS GO HEAT!!