Share All sharing options for: Alonzo Mourning Announces Retirement From The NBA 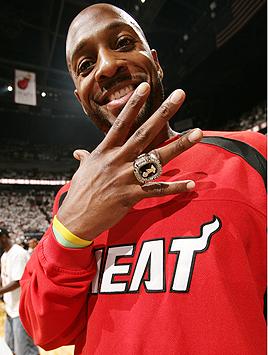 Alonzo Mourning announced his retirement from the NBA during a very emotional press conference at the AAA earlier today. Zo had been trying to return from a vicious knee injury sustained last December in Atlanta, but the 38-year-old says he is ready to move on. Mourning has had a full career, winning an NBA title with the Heat in 2006 and a gold medal with Team USA in 2000. He was selected to the NBA All-Star team 7 times and won the NBA Defensive Player of the Year twice.

''After 16 years, I feel it's best that I retire from the game of basketball,'' Mourning said during an emotional news conference at AmericanAirlines Arena. ``When you've got something you love and you're passionate about, it's hard to let that go. It truly is. It's not a sad day, but it's a day to celebrate.''

Mourning played 11 of his 15 seasons with the Heat, and has been considered the face of the franchise since he first arrived in Miami in 1995. His career numbers of 17.5 points, 8.5 rebounds and 2.8 blocks per game are a testament to the amazing hard work he put fourth throughout his NBA career.

''At 38, I feel like I've physically done all I can for this game,'' Mourning said. ``God knows it's been an amazing ride. He's blessed me with some amazing years.''

Zo, you will be missed. 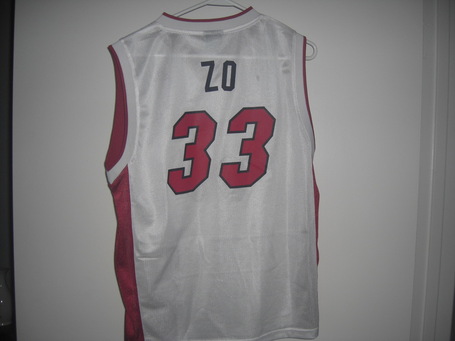