The Heat began their 7-game road trip with a poor effort on defense in their loss to Denver.  The Nuggets led the whole way, getting contributions from all over the lineup, most noticeably from Linas Kleiza.  He replaced Carmelo Anthony in the starting lineup and preformed well in his place.  Also have to note that Dick Vitale was calling the game for ESPN and it sounded like he was going to have a heart attack after a signature sick D-Wade 'dunk-a-roo diaper dandy' in the 2nd quarter. 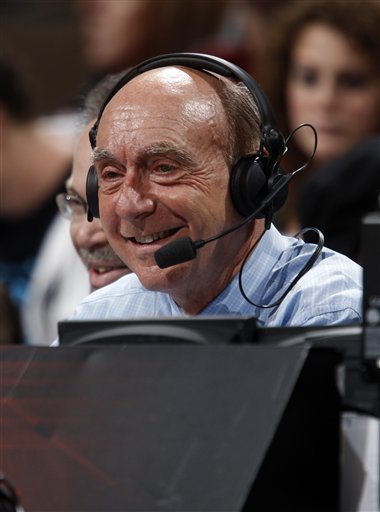 Coming from the Heat’s perspective, I would say the lack of defense was a key reason to why the Nuggets controlled the game.  Denver ran all over Miami, scoring 35 fast break points.  The Heat could not stop the driving efforts of Kleiza, who was unstoppable in the 1st half, or get a hand in the face of J.R. Smith, who could not miss in the 3rd quarter.

Also helping the Nugs’ cause was Joel Anthony committing 2 fouls in the first 44 seconds of the game.  This led to Michael Beasley coming in early, and you would think he would flourish in the extended minutes.  In the first quarter he scored 10 points and looked confidant, but once again getting into foul trouble would limit the rookie.  He did try and drive a few times, but still looks very soft going to the basket.

Shawn Marion got his 9th double double of the season and even hit a 3-pointer.  This was his 2nd straight game with double figure points, and he said its because the Heat are swinging the ball to the weak side more on offense.

Daequan was really missed.  Other then the 1st, the Heat came out firing every quarter.  Their problem was closing out quarters, which is when they usually have Daequan out there drilling 3’s.

Mario Chalmers had a long night.  He turned the ball over 7 times, but scored 12 points on 4-of-7 shooting and had 7 assists.  You can give the rookie a pass; he was dealing with Chauncey Billups all night, and forced him to turn it over 5 times.

GOOD THINGS ON THE HORIZON 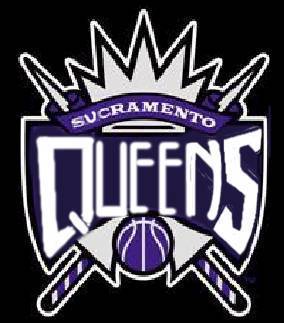 Before Wednesday nights game, both Daequan Cook and James Jones said they expect to play on Friday.  With Jones, he may have to wait until Sunday in L.A., but either way, this is great news.  Regardless, the Heat should be a spirited bunch who will look to bounce back against a very beatable Sacramento Kings team.

Ethan J. Skolnick explains how this long trip will show how far the Heat have come.

Chris Perkins weighs in on the Heat’s trading Shaun Livingston.