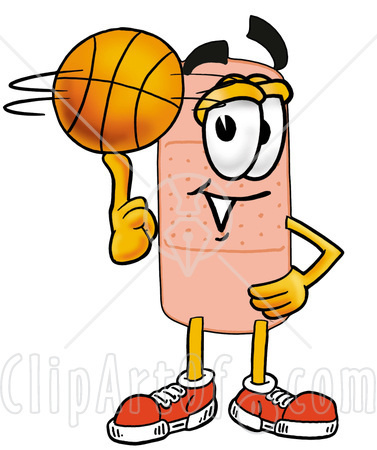 Just a quick injury update as the Heat prepare to play their final two games of the preseason later this week.

D-Wade has said that if it was the regular season he would have played but is not looking to take any chances.  My guess is that he'll sit out Wednesday and probably Thursday, but if he does play it will be for very limited minutes (10ish).  I think the smart move is to just sit him out until the Knicks game on the 28th...no need to put him in harms way until the games actually mean something.

``I got in there and mixed it up a little bit with the team [Monday],'' said Wade, who has missed two of the five preseason games and several practices. ``Until I'm pain free all I can do is continue to do what they ask me to do. I'm working to get back. My goal was to get back out there with my teammates, and I did.''

Michael Beasley sat out practice today because of a pair of injuries sustained during Sunday's workouts.  He sprained his right thumb and has a sore left shoulder, although Beasley has no idea how or when either injury took place, just that they happened during defensive drills.  He had a splint on his right hand for his thumb, but still wanted to practice.

``I wanted to play [Monday], but they didn't let me,'' Beasley said. ``Two freak accidents. It just happened.''