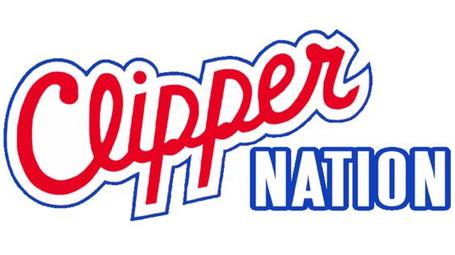 The Heat will be getting just what the doctor ordered tonight when the Clippers come to town. The Clips are currently on the 3rd game of a 7-game road trip, and are playing some poor b-ball dating back to the end of December. They have dropped 5 in a row and 19 of their last 21. The Clippers have been having the same problems as the Heat when they are losing, giving up too many 2nd chance points and allowing way too many free throws to their opponent. 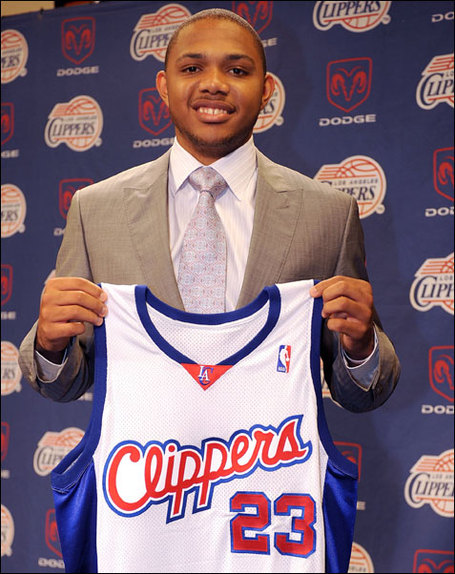 Rookie 2 guard Eric Gordon has been leading the Clippers lately, giving them high hopes for the future. He has led the Clips in scoring in 3 straight games and 6 of their last 8, and has many qualities that lead one to believe he is wise beyond his years. He doesn’t settle for low percentage shots and makes solid passes when faced with a double team or defensive mis-match, finding the open man quite frequently (luckily that open man is often Ricky Davis). He also has shown a willingness to draw contact and get to the foul line, which means easy points for a high percentage shooting free thrower.

Al Thornton has been struggling big time for the Clips, and getting a lot of grief from the Clipper-nation. He doesn’t recognize mis-matches in his favor on offense, even when his teammates are yelling at him on the court.

Daequan Cook is OUT for tonight’s game with a bruised right thigh from the knee-to-thigh collision with Mavs center Eric Dampier. He is listed as day-to-day.

Shawn Marion is still hoping to play tonight, and is officially listed as questionable. Even if he doesn’t play, he should return to the lineup sometime this week.

The Heat will need to get going quickly as they are a group in need of a confidence boost. The Clippers wont give them the same defensive trouble as the Heat have been dealing with of late, but the open shots they will likely be getting still need to go in. Without Daequan and (maybe) Shawn Marion, James Jones will get slid up the depth chart and be the 1st backup to Yakhouba Diawara.

The Pistons lost at home to the Cavs yesterday, dropping them back into a tie with Miami. Tonight, the Knicks host the Lakers in the only ‘standings relevant’ match-up.