Share All sharing options for: Friday Update's and Hot Reads 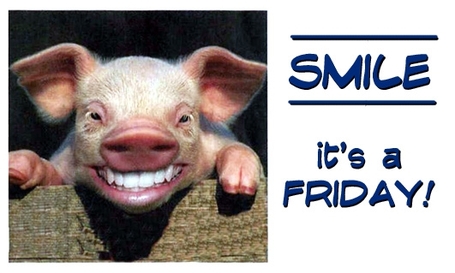 After watching the Heat struggle to hold their lead with Chris Quinn manning the point on Wednesday, its very apparent that Miami needs to fill their open roster spot with a better option at backup point guard.  We are no longer a team that is reliant on scoring, so having a decent shooter who can’t play D coming off the bench isn’t as valuable as it has been in years past.  We would be much better suited with a 'Gary Payton' who can come off the bench and play great D while not stalling the offense.

Here is a list of the updated options for the Heat at PG:

The Kings bought out the contract of Sam Cassell, and he could be our best option right now as he could step right in and more the likely wouldn’t have a problem playing a reserved role behind Mario Chalmers.  He has been working out all season, but hadn’t played in a game for Boston this year before being traded to Sacramento on Tuesday.

Jason Williams has been working towards league reinstatement, but should the NBA grant him what he wants, J-Will is still under contract with the Clippers.

Buyouts could be coming for Bobby Jackson, Stephon Marbury and Chucky Atkins.  I doubt that after everything ‘Starbury’ has been through he will be in a hurry to play backup somewhere, so bringing him in still looks like a poor option.  I will tell you this, should Riley decide to bring him to Miami, it will be after extensive talks between the Heat President and Marbury.  And we all know the motto: "In Pat We Trust"

O’Neal practiced yesterday and saw an eye doctor afterwards, but Jones missed practice and is fearing that his surgically repaired right wrist was aggravated, and saw a specialist.  Both players were hurt on the same play in which Jermaine O’Neal was hit in the face after taking a charge from Minnesota forward Mike Miller.

D-Wade was sent home early from practice yesterday because he is still suffering from flu-like symptoms.

Only 2 games last night, both won by Western Conference teams.  The Spurs went into Detroit and beat the struggling Pistons, which is a help to the Heat.  Boston went into Utah and got a taste of my 'dark horse' playoff team in the West.  Watch out for Utah.

There are 11 games going on in the NBA tonight, but only a couple that are relevant to the East playoff race.

From the Miami Herald

From The Philadelphia Enquirer