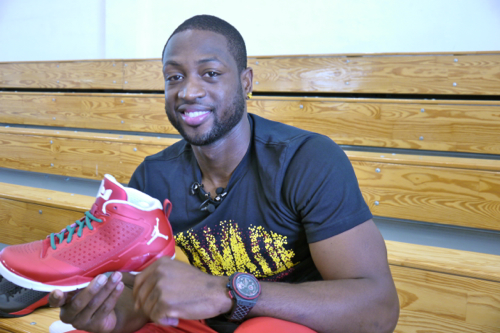 Dwyane Wade helped kick off the launch of his new Jordan Fly Wade 2 today with two events that showcased the all-new design for his second signature model with Jordan.

Earlier in the day, Wade met with the media alongside Fly Wade 2 shoe designer Andre Doxey to discuss the finer points of the shoe and how it's been engineered for "Wade's high-flying, gravity-defying play" as well as for any player looking to "elevate their game to the next level". The Jordan Fly Wade 2 combines Hyperfuse construction with an ultra responsive Lunarlon midsole resulting in championship caliber performance.

Wade had plenty to discuss at the media event, which will be posted up shortly, but for now check out a few photos from the event, along with more photos below of his store appearance at the House Of Hoops shop at Miami's Dadeland Mall later on that day with DJ Khaled. 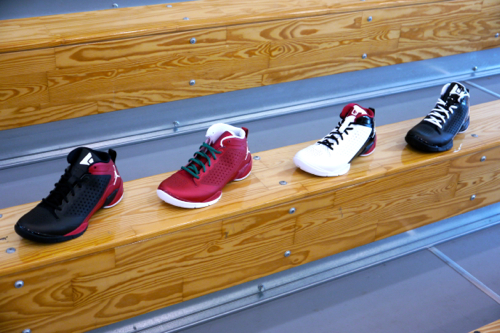 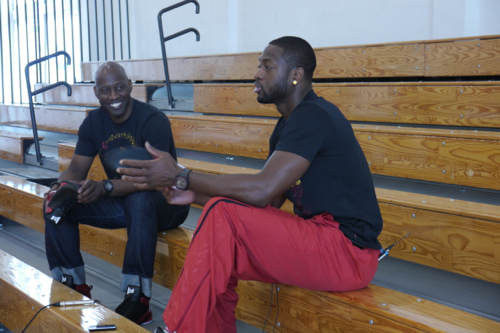 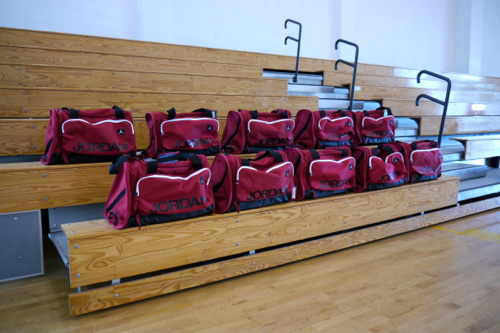 Many people were left waiting outside of the House of Hoops store in Miami's Dadeland Mall, as the store couldn't come close to being able to accomodate the long line of Wade fans eager to see the Heat player again. DJ Khaled hosted a short Q&A session with the Heat superstar about the new shoe and how it would help Wade of achieving the goal of bringing another championship back to Miami. There was even a cake of the Fly Wade 2, courtesy of local bakery Divine Delicacies, and Wade's own dad was on hand to help celebrate the launch... 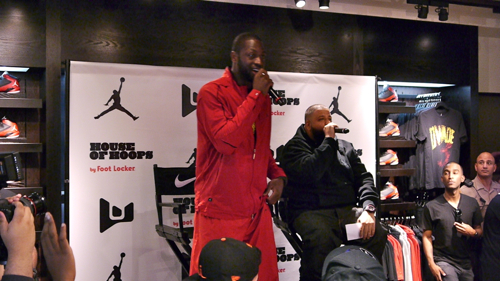 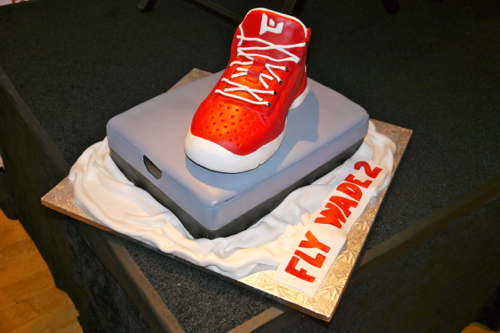 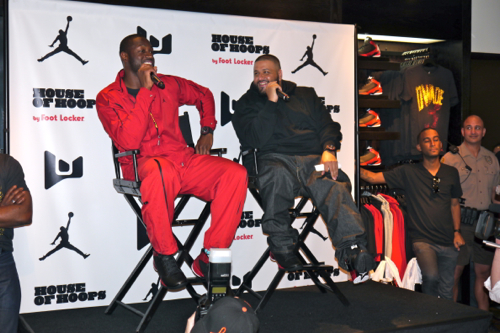 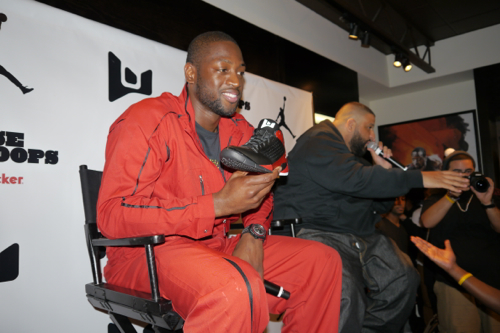 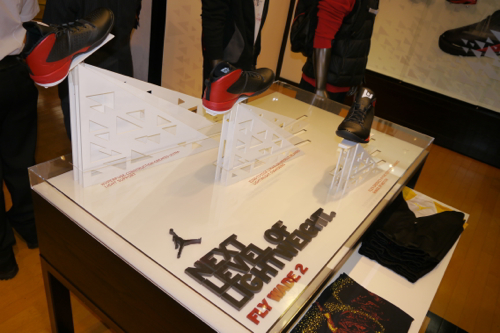 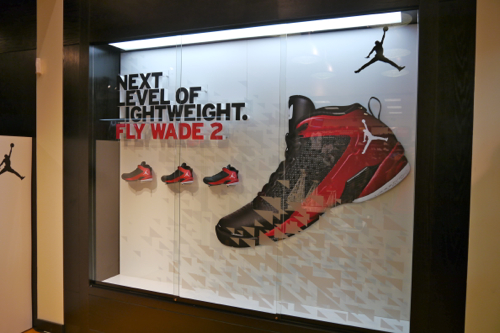 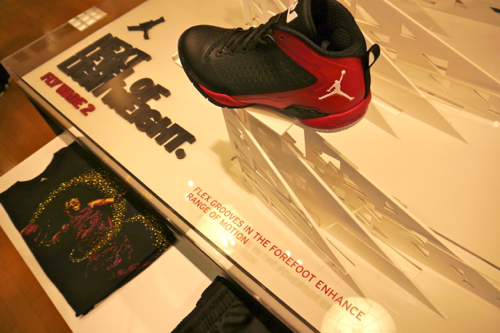 The first two colorways of the Jordan Fly Wade 2 will be available in the U.S. today, Wednesday December 7th for a suggested retail price of $145. Additionally, a White/Varsity Red-Black colorway will be released on Wednesday, January 18th 2012, with the final colorway, Black/White releasing on Wednesday, March 7 2012.