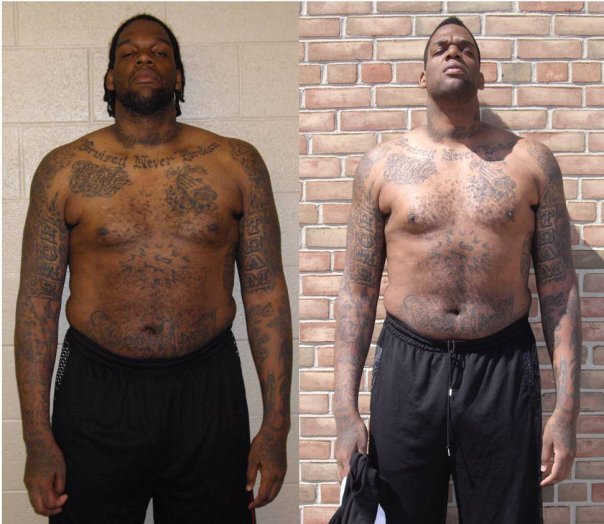 News is breaking that tomorrow the Heat will sign the biggest free agent available, Eddy Curry. Curry would be a huge addition to the Heat, filling a hole at center. (Hacky puns!).

The Curry news should hardly come as a shock. The rumors have persisted since early in the 2010-2011 season. Curry is a friend of LeBron James, and has worked out for the Heat on a couple of separate occasions. There is no way to know what kind on shape Eddy Curry is in. He was supposed to play in multiple summer exhibitions, but never showed up. The signing isn't a particularly risky move. Last season the Heat employeed Zydruna Ilgauskas, Erik Dampier, Joel Anthony, Dexter Pittman and Jamal Magloire at the center position. Curry's most recent performance suggests he's far worse than those pieces, but his "peak" suggests he's worth the a shot.

Pat Riley and the Heat staff appear to have an affinity for dealing with overweight players. Truth be told, I'm skeptical of this deal working out (ZING!). Curry has never been a good rebounder (think Joel Anthony rebounding rates) and doesn't have the requisite speed to fit into the Heat's plan defensively. This move is most likely a result of the Shane Battier signing. With the mini mid-level exception reportedly used up, the Heat are only able to dish out the biannual exception and minimum contracts. With the exception of Curry, the center market is fairly thin (boom, roasted). The Heat are just taking a flyer on a guy who at one time could play basketball decently enough. While I don't foresee Curry getting on the court much, I am curious to see what this is all about. Break out the popcorn (sorry!).