Philadelphia Sixers center Spencer Hawes left Twitter messages for his team's fans and also for the Miami Heat. And he means business.

Shaking in your boots yet, Miami?

In related news, LeBron James this morning decided to take his Jay-Z references to a new, literal level as he showed off his (actual) breakfast on Facebook for the world to see with the caption, "Good Morning FB Fam! Breakfast does a body good." 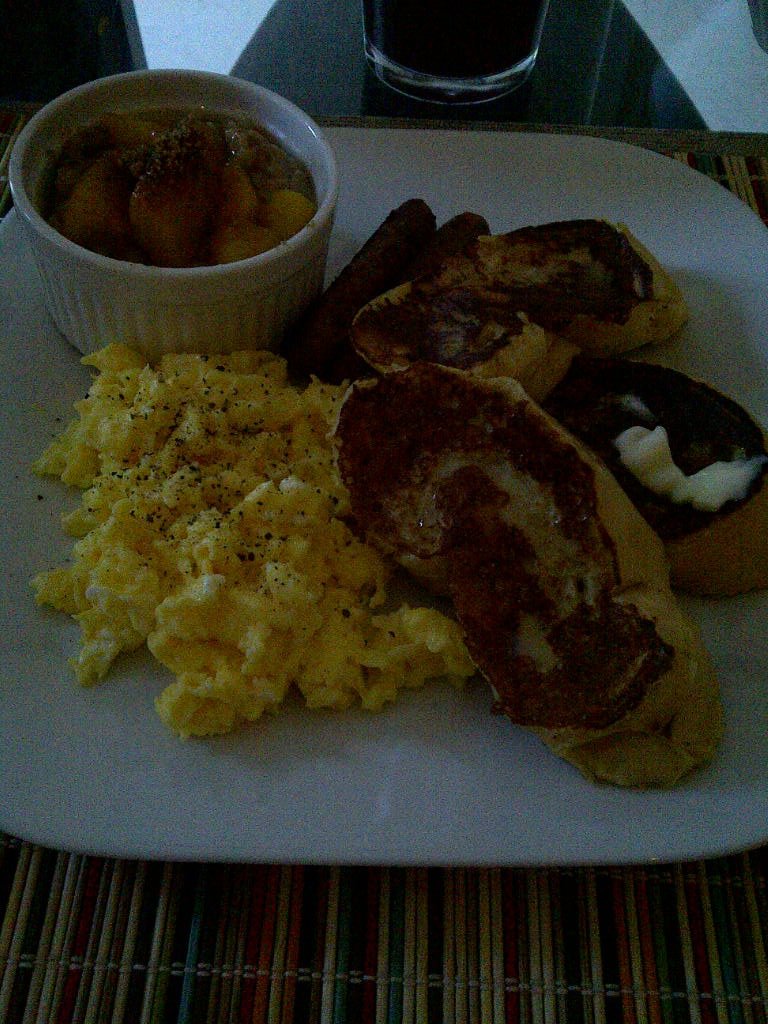 Looks like cheesesteaks or pretzels weren't on the menu this morning with the Sixers firmly in the Heat's rearview mirror as they prepare for the titanic clash against their hated rivals the Boston Celtics.