Celtics Fans Tardy To Most Important Game Of Season

Share All sharing options for: Celtics Fans Tardy To Most Important Game Of Season 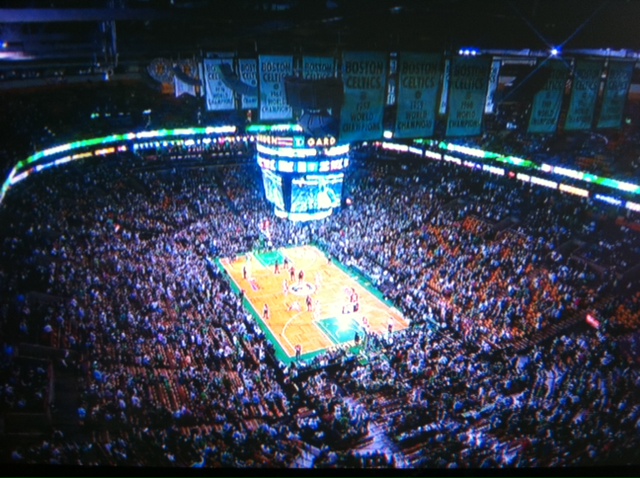 A half-empty arena to start the most crucial game of their season and potentially their last home game.

At the TD Garden in Boston, Massachusetts.

All that history, the championship pedigree, the biggest fans in the league. Yet somehow they couldn't find the time to get to Game 5 of the Eastern Conference Semi-Finals at tip-off. As you can clearly see in the above picture, players on both teams are just about ready to start playing the game. Too bad all these supposedly great fans weren't.

Incredibly, empty seats continue to be vacant in the lower bowl as the first quarter is well underway. 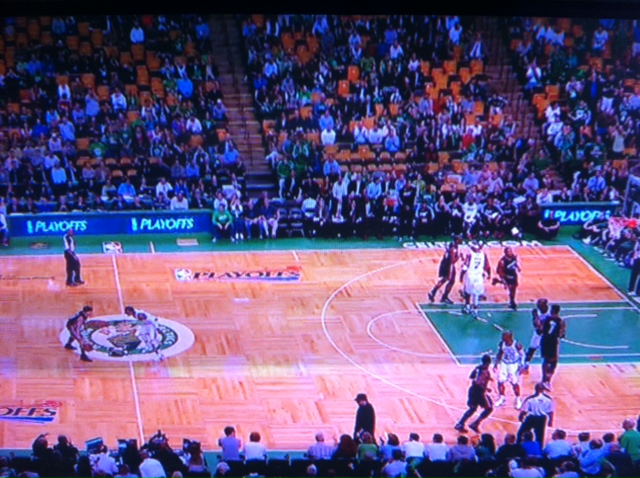 This really makes no sense to me whatsoever. I thought Miami fans were "bad" but this takes the cake. To do that for a team with such prestige is a slap in the face to their history. Getting to the game on-time, especially those with the most expensive seats, is apparently highly representative of a team's fanbase, according to people obsessed with counting seats at the American Airlines Arena so I'm sure those people agree with me.


Red's Army, a Celtics blog, made the same observation after Game 2 in a post entitled "Heat Fans Sink To New Low". Here is the complete text to that post:

"Take your time getting to the game... it's only the NBA's most anticipated playoff series of the year.

I wonder what they think of their own being late? No excuses either, if the Heat can't have any than no team can.

Celtics fans also don't appear to be watching the road games either. According to Ira Winderman after Game 2:


"So much for bad-sports-city-itis. So. Florida produced higher ratings for TNT than Boston on Tuesday, despite 20,000 locals being in stands."

Could it be that the Celtics fans that hopped on the bandwagon when the team acquired Kevin Garnett and Ray Allen are already jumping ship?


Will they stick around if the Celtics front office blows up this team after the series reaches its end?


Only time will tell, preferably tonight though.