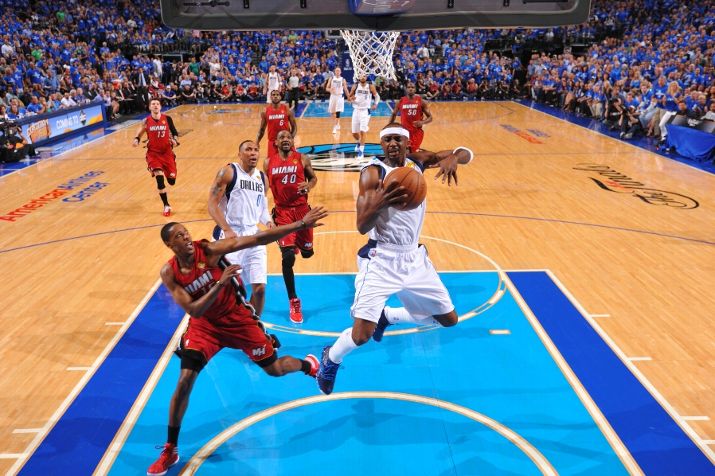 Boston had won the regular season series 3-1. Everyone had a great laugh at their expense after the first two games that were played in October and November of last year when the Heat had hardly played together while incorporating Dwyane Wade back. Yet this was supposed to mean the Heat couldn't beat the Celtics in the playoffs.

Too much veteran savviness. Too much postseason experience.

Well, after a soul-crushing 16-0 run in crunch time tonight led by none other than LeBron James, the Celtics are officially done for.

Dwyane Wade kept the team going in the first quarter with 11 of the team's 16 points and finished the first half with 23 points to keep the game close for the Heat. Chris Bosh did not have a great game from start to finish but came through with a huge play in the closing minutes by passing up the jumper and slamming it through the rim instead.

Kevin Garnett had a spectacular first quarter with 12 points but only scored 3 more points the rest of the way. Paul Pierce and Ray Allen had decent games but it wasn't enough to match the Heat's Big 3. Boston's bench had one of their stronger games of the series which was why they led through most of the game.

The blueprint for the Game 4 victory worked again as the Heat continued to grind out the game, pound the Celtics inside and eventually wear them down in the fourth quarter.

The Heat can now rest as they await the winner of the Chicago Bulls - Atlanta Hawks series and play for the Eastern Conference Championship.

No excuses, Celtics. You got beat down in 5 games. Forget the injuries or the refs. The better team won. End of story.