Share All sharing options for: A Closer Look At The Jordan Fly Wade Home and Road Colorways 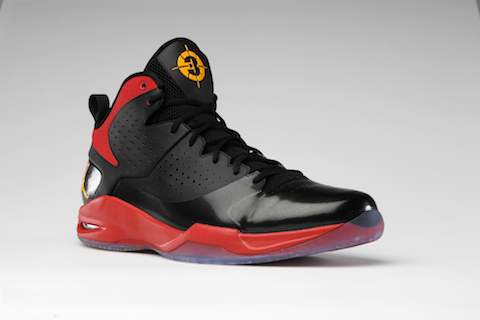 After yesterday's official launch of Dwyane Wade's first signature shoe, the Jordan Fly Wade, we've got our hands on some close-up pics of the colorway that Wade has been wearing at the American Airlines Arena defending his home court as well as a sneak peak of the new road colorway.

The home colorway simplifies the standard version (that was displayed at the House of Hoops for the launch event) with white and red dominating the shoe with a nice taxi trimming on the inner lining, edges, and Jordan/Jumpman logos.


The new road colorway logically matches the Heat road jersey but it also gives it the most "Jordan Air-esque" of any of the several Fly Wade versions that have been designed. A nice touch is the semi-translucent sole trimming.

Wade will be debuting this new black version of the Fly Wade on Saturday night as the Miami Heat look to take a commanding 3-0 series lead over the Boston Celtics. Although these are player exclusives, you can design your own Fly Wade to your precise specifications on NIKEiD starting May 24th.


An interview with Wade and shoe designer Mark Smith about the shoe was posted last month when the Fly Wade was introduced to select members of the media. 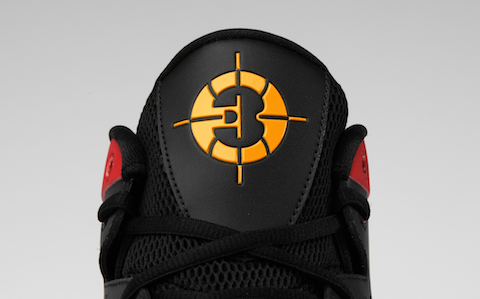 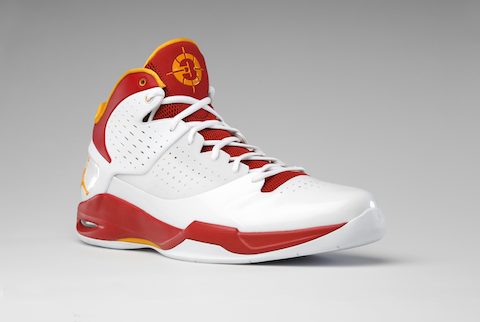 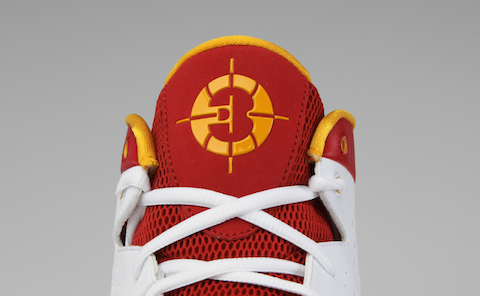