Share All sharing options for: LeBron To Open Lifestyle Retail Space In Miami 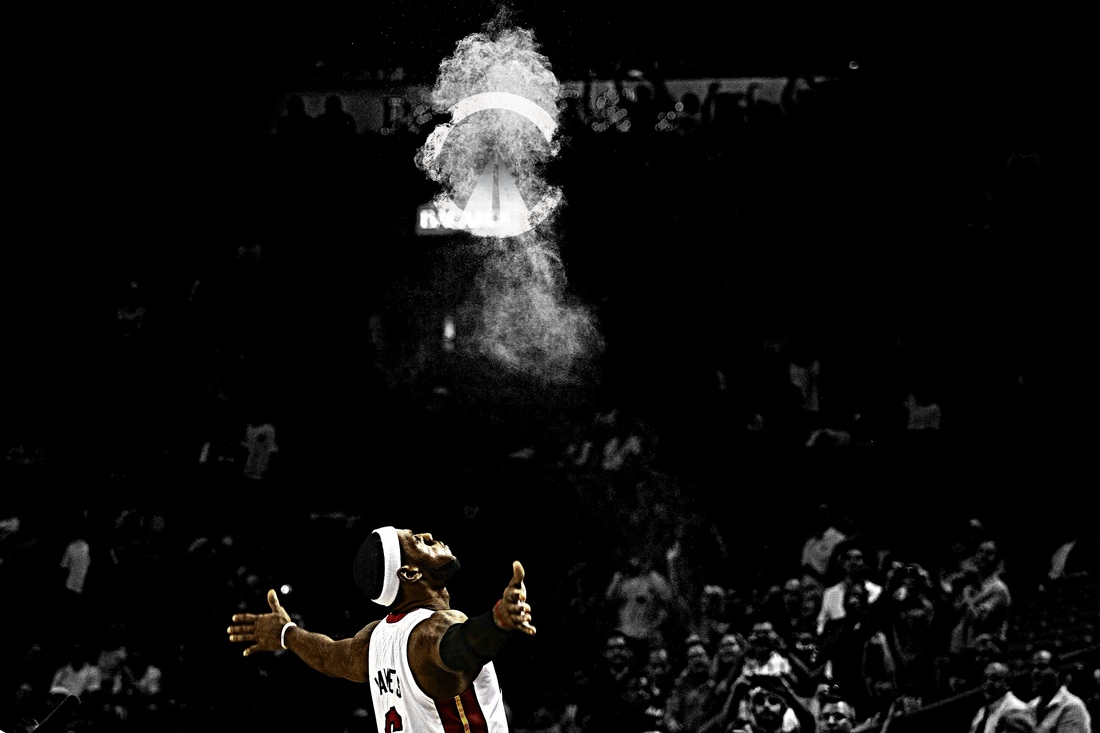 LeBron James continues to diversify his portfolio during his first season in Miami with news that he'll be opening up a specialty shop called "Unknwn" later on this year. After taking a sheet and releasing a new postseason model of his signature shoe for Nike, the deep playoff run for the Miami Heat is being capitalized by the Big 3 as they seek their first championship together.


On the heels of a stunning Game 1 victory over the Dallas Mavericks Tuesday night and on the brink of a possible first championship, NBA MVP, business mogul and fashion icon LeBron James has announced that he will launch a new, modern luxury concept store in Miami for fall 2011. The store, which will open with a mix of apparel, footwear, printed materials and lifestyle accouterments, with featured brands to include A.P.C., Original Fake and Nike Tier 0 product, will be called Unknwn.

For more information and updates as they occur, please visit www.unknwn.com.