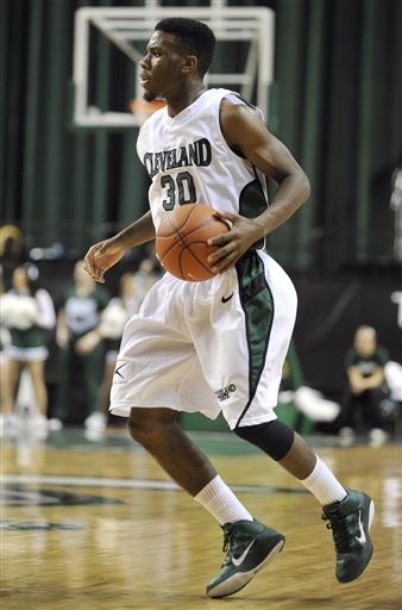 MIAMI, FL – The Miami HEAT announced today they have acquired the draft rights to guard Norris Cole (28th overall) from the Minnesota Timberwolves in exchange for the draft rights to Bojan Bogdanovic (31st overall) and a future second-round draft pick in the 2014 NBA Draft.

Cole was named as the 2011 Horizon League Player of the Year and the 2011 Horizon League Defensive Player of the Year, becoming the only player in league history to capture both honors during the same season. He set single-season school records during his senior season in points (780), minutes (1,285), field goal attempts (572), free throws made (227) and free throws attempted (266). Additionally, the five-time Horizon League Player of the Week last season posted just the second 40-20 game in Division I over the last 15 years, scoring 41 points while grabbing 20 rebounds vs. Youngstown State on February 12, 2011.