Vote For The All-Time Hottest HEAT Dance Team Ever

Share All sharing options for: Vote For The All-Time Hottest HEAT Dance Team Ever 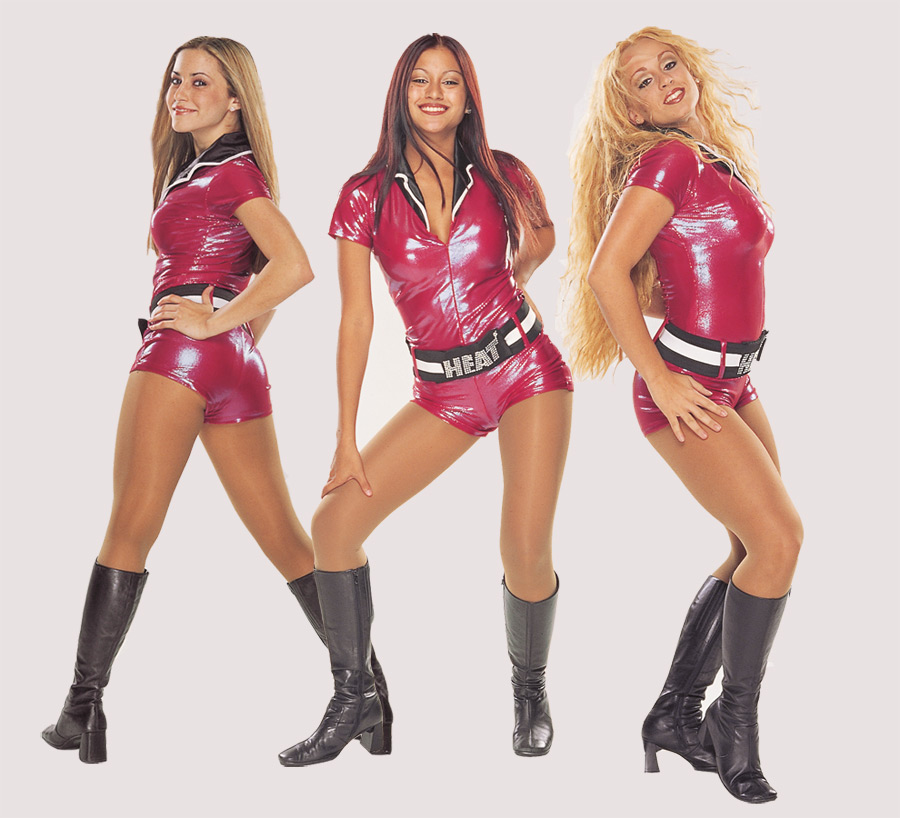 Fans can cast their votes by logging onto HEAT.com, facebook.com/MiamiHEAT, or twitter.com/MiamiHEAT. Special HEAT Dancers video features and photo galleries showcasing the members of each team have been posted online at HEAT.com. Fans are encouraged to vote multiple times per day. 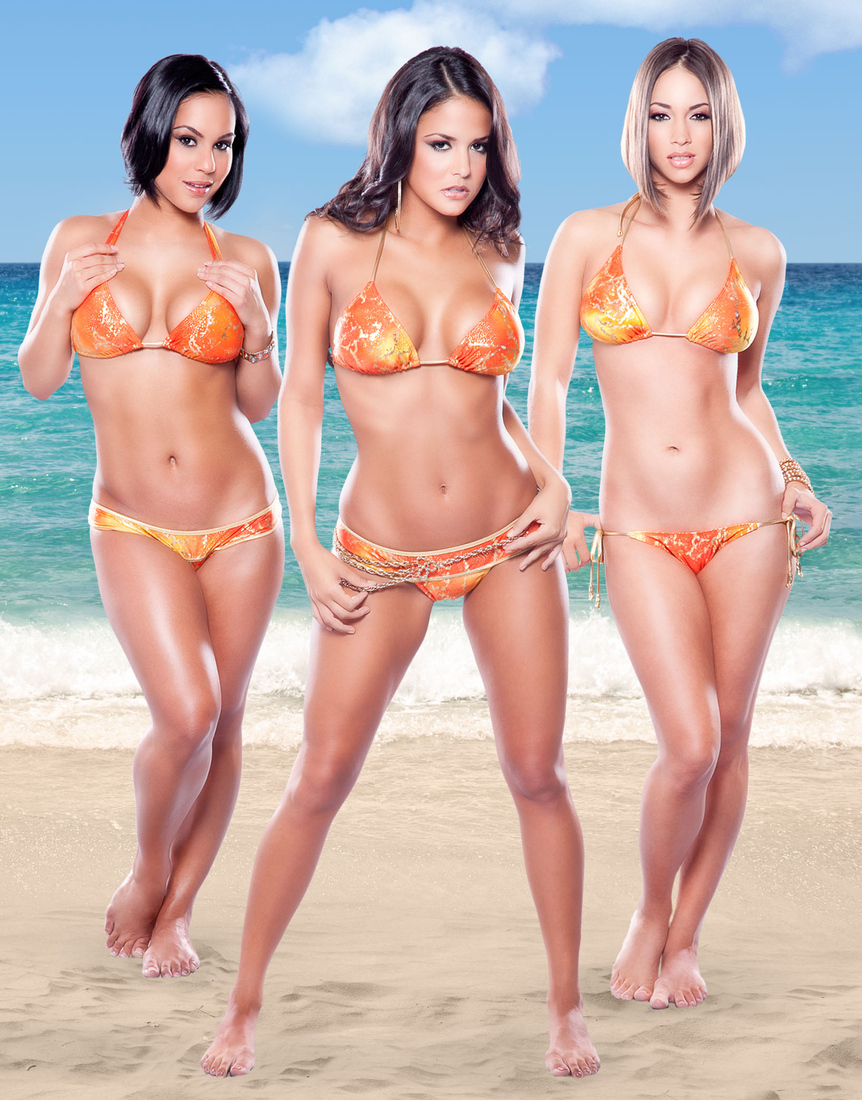 The 2003-04 squad featured Johanna Gomez, former co-host of the mun2 show fusion, who currently serves as an entertainment reporter for WPLG-ABC 10, JamieRuiz who stepped into the spotlight on the popular CW show Pussycat Dolls Present: Girlicious and now works in California as part of its Pussycat Dolls’ act, and Susie Garcia who was one of the top 20 finalists on the 2008 season of FOX’s "So You Think You Can Dance?"

The 2010-11 squad features Ashley A., one of 10 NBA dance team members featured in the 2009 Sports Illustrated Swimsuit Edition, Traci Y., part of the all-female dance group, "Fly Khicks," who competed on Season 3 of the popular MTV reality dance competition series Randy Jackson Presents America’s Best Dance Crew, Ashley F., national winner of the Venus Breeze "Legs of a Goddess" contest, and the most popular Miami HEAT Dancer of all time, Odaymis, so voted by HEAT fans in a similar online competition in 2009.

The HEAT Dancers are the league’s premier dance team. SI.com’s Jimmy Traina writes on his "HotClicks" blog: "…for our money, we don’t see how anyone in the East can get past the ladies from the Miami HEAT." In 2005, USA Today heralded the HEAT Dancers as "cutting edge," "well-drilled and hip." They have been featured on popular TV programs such as ESPN’s The Season, MTV Hits, and MTV’s My Super Sweet 16. The HEAT Dancers remain the only non-host city dance team invited to perform during the NBA All-Star Weekend festivities, wowing the audience in Houston during All-Star 2006. The HEAT Dancers were even celebrated on ESPN.com’s "Page 2." In August 2006, Gregg Easterbrook wrote that "their allure is an indicator of a power shift -- the best-looking beach babes now congregate inSouth Florida, not California." Their appeal is global, having recently traveled to and performed in China, Istanbul, London, France, Germany and the British Virgin Islands.