Share All sharing options for: Full Details Of Heat Back In Black Promotion, Photo Gallery Of Heat Roster With New Black Jerseys 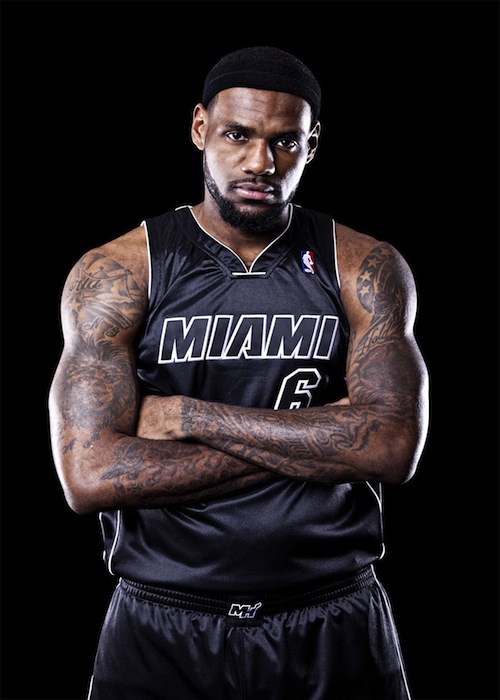 The HEAT will formally unveil a special Back In Black uniform as part of a larger league-wide cultural uniform initiative. Eye-catching and intense, the sleek black uniform with the modest white trim is a tribute to the genesis of the team's nationally recognized color-themed playoff campaigns, which the HEAT has revolutionized.

"The use of color has served as a community-wide rallying point; a recognizable symbol of support for the HEAT in all daily activities and something HEAT fans everywhere can get behind and participate in," said Michael McCullough, Executive Vice President and Chief Marketing Officer of The HEAT Group. "The color-themed playoffs have become part of the culture of South Florida and we're happy to have a uniform that reflects the significance of these playoff campaigns. To that end, we encourage all HEAT fans to Wear Black to the January 19th game as well as the other Back In Black games this season."

The Lakers game is the first of six Back In Black games that the HEAT will host this season. Other dates include January 29 vs. Chicago, February 19 vs. Orlando, February 23 vs. New York, March 29 vs. Dallas, and April 10 vs. Boston.

These games will include a variety of special in-game features and activities aimed at generating enthusiasm among HEAT fans throughout South Florida. In addition to the official unveiling of these new Heat uniforms during the Lakers game, the team is also planning a series of events to herald the new "Back In Black" promotion:

Back in Black Player Introduction Sequence

The team will debut a new player introduction video amid the backdrop of AC/DC's monster 1980's hit "Back In Black" and will feature a local duo, Sons of MyStro, adding live violins to the track. Sons of MyStro, brothers Malcolm and Umoja McNeish, ages 19 and 17, use their classical violin training and talents to play contemporary music. Sons of MyStro will perform live during the introduction sequence. The Back In Black video will air before each of the Back in Black games.

Famed R&B singer Betty Wright will perform the national anthem prior to the Lakers vs. HEAT game on January 19.

Stressing the importance of fan support in this intense match-up, the HEAT also will be distributing 20,000 FREE Back In Black t-shirts courtesy of Miccosukee Resort & Gaming.

Party on the Plaza

The East Plaza of AmericanAirlines Arena will be party central for the Lakers vs. HEAT game on January 19. Pre-game and halftime activities will include live music by Jimmy Stowe and the Stowaways playing Jimmy Buffett favorites, Jimmy Buffett concert ticket giveaways, a Season Ticket Holder beer garden courtesy of Presidente beer, autographs by the Miami HEAT Dancers, appearances by Burnie, the HEAT mascot, and more.

The Back In Black uniform is available for purchase at both Miami Hoops Gear locations at the AmericanAirlines Arena and Dolphin Mall as well as online at MiamiHoopsGear.com. For more information, please visit HEAT.com. 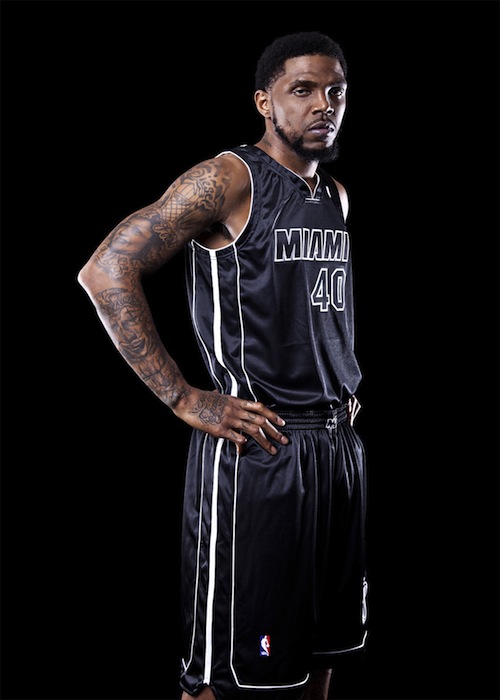 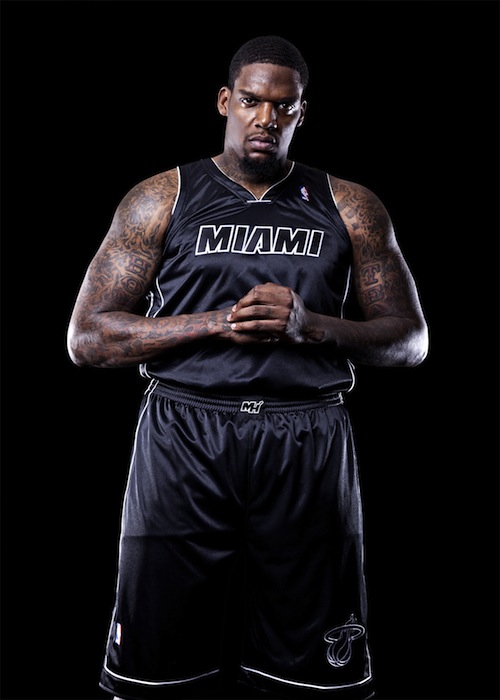 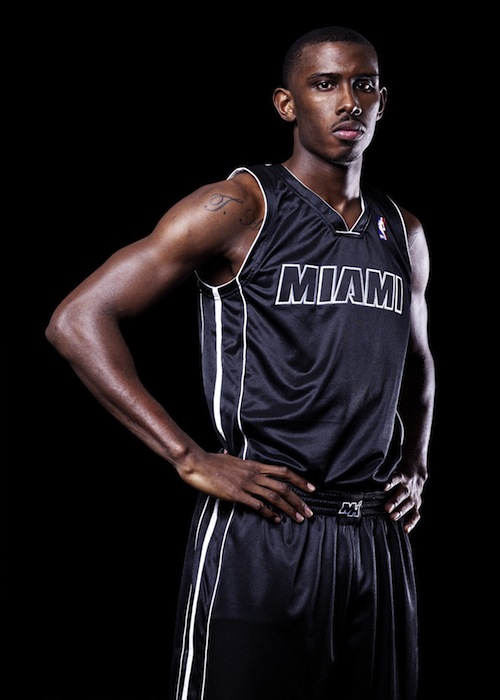 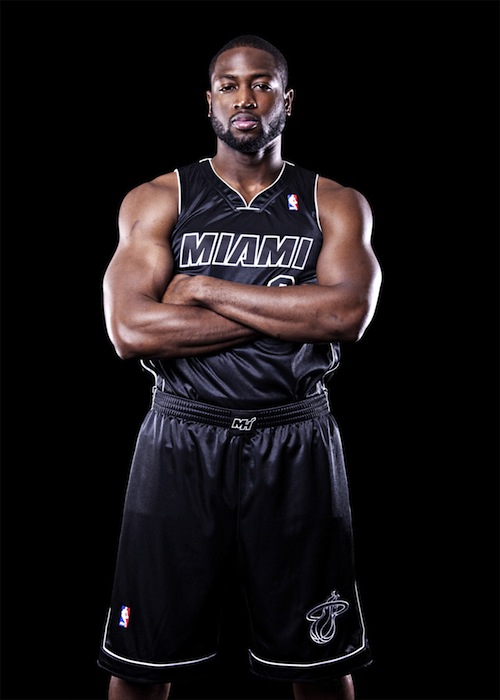 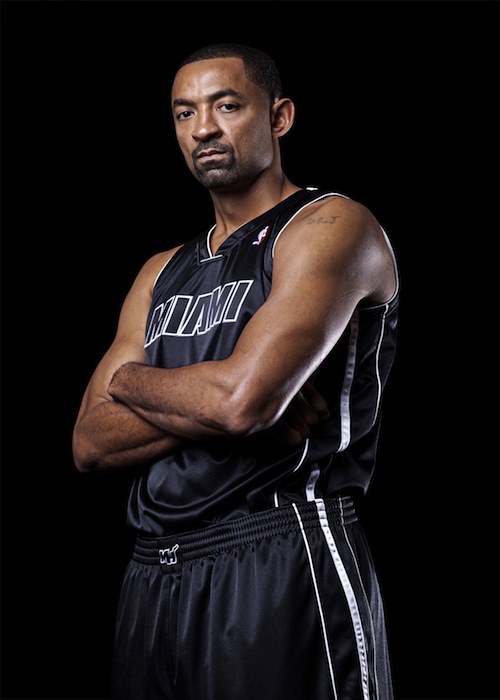 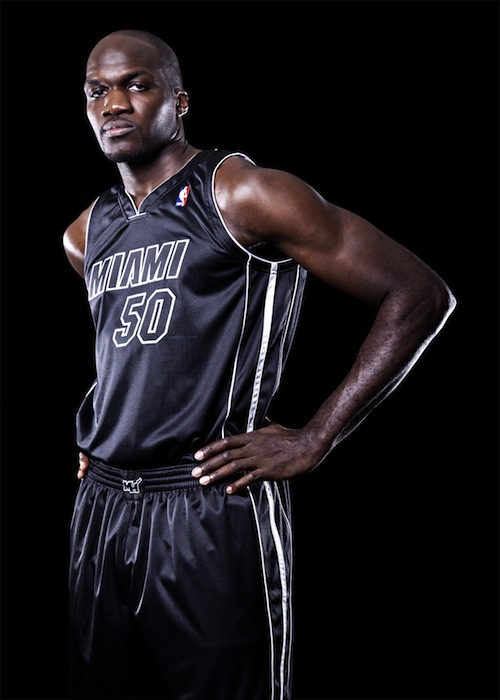 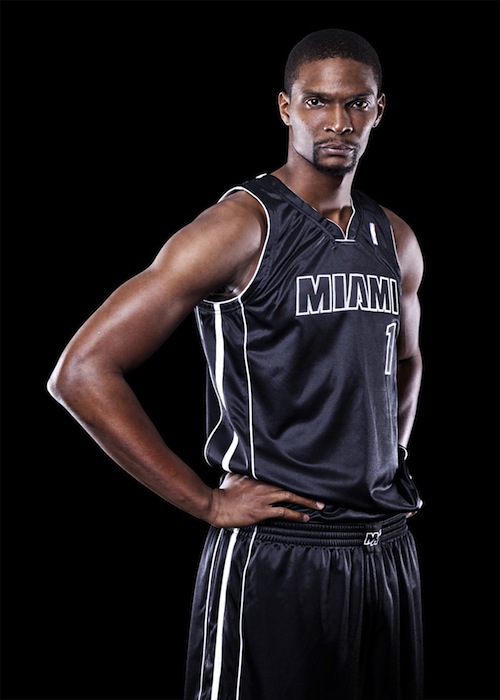 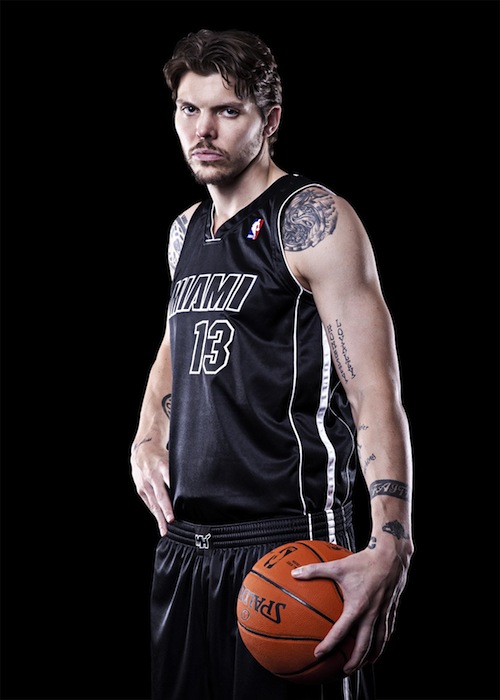 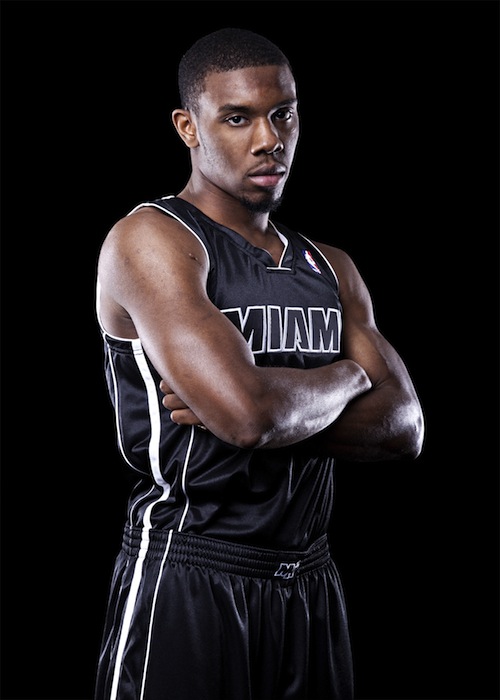 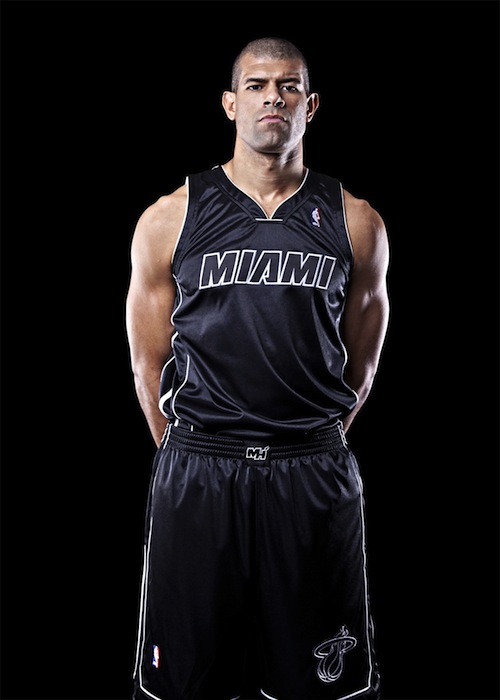 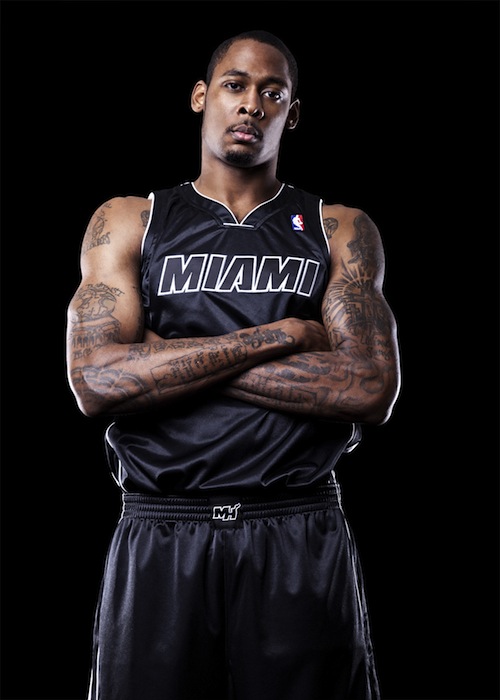 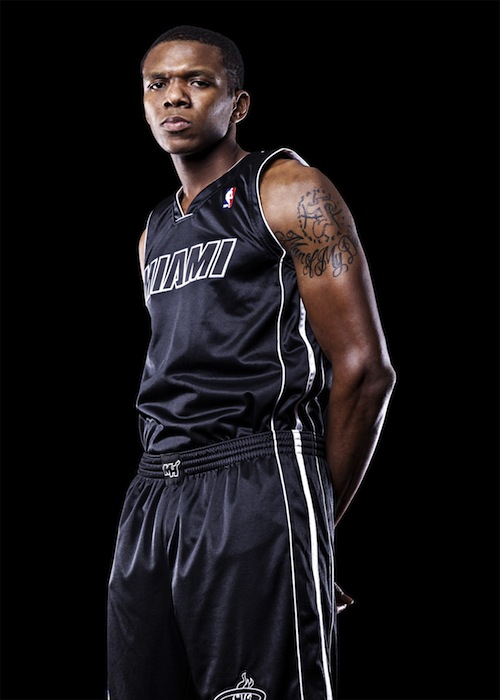 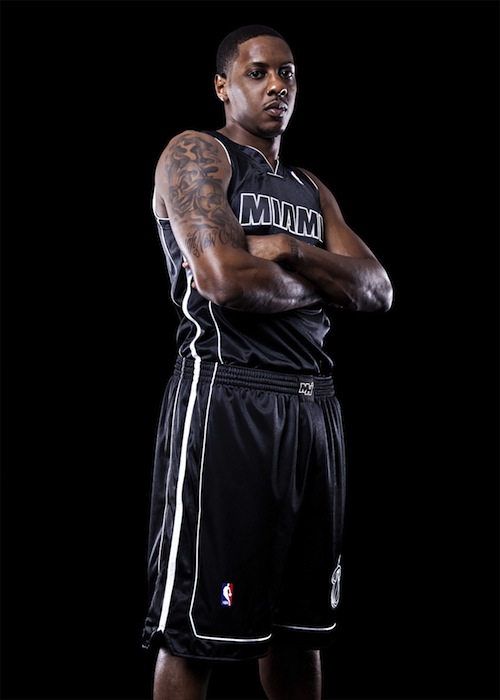 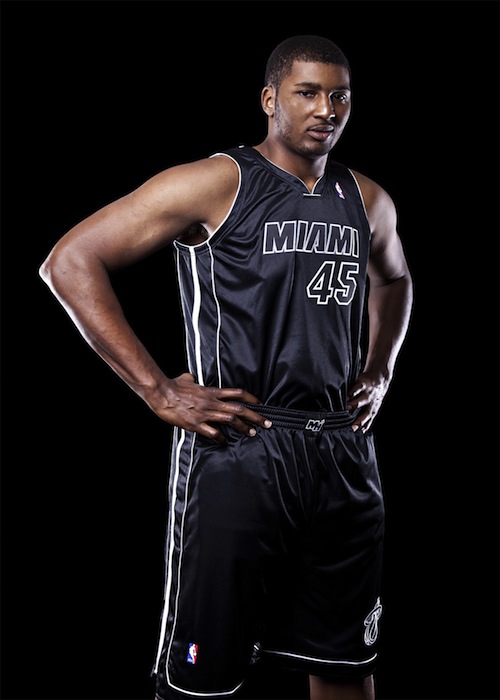 Photos courtesy of the Miami HEAT