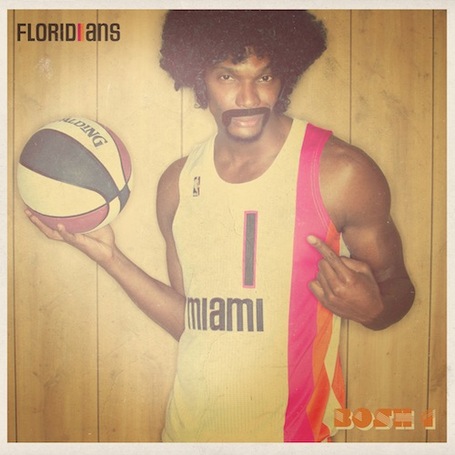 The Miami Heat will jump in the ol' time machine and travel back to the 70's this weekend during ‘NBA Hardwood Classic Nights'. For Saturday and Sunday of this weekend the Heat will be wearing ABA Miami Floridians jerseys from the 1971-72 season, and enter the game to special ‘groovy' player introductions with 70's theme music. This is the second time in franchise history that the Heat will dress in the Floridians uniforms.

For the 2012 Miami Floridians games, they will be wearing ‘white hot' versions of the throwback jerseys, which will be white with an orange and magenta trim. The front of the jerseys will have the players' number in black with a magenta trim above the word Miami in black. The back of the jersey will have the player's last name below the number, which is the norm for the retro ABA-style.

The jerseys will also feature the ‘only in Miami' orange and magenta vertical stripes along the left side. Along with this weekend, future Floridians games will be on February 5th vs. Toronto (which is also Bernie's Birthday), February 7th vs. Cleveland, March 6th vs. New Jersey and March 7th vs. Atlanta. The only game against an opponent that was in the ABA is the last one against New Jersey, but it would be cool if they also wore throwback uniforms. 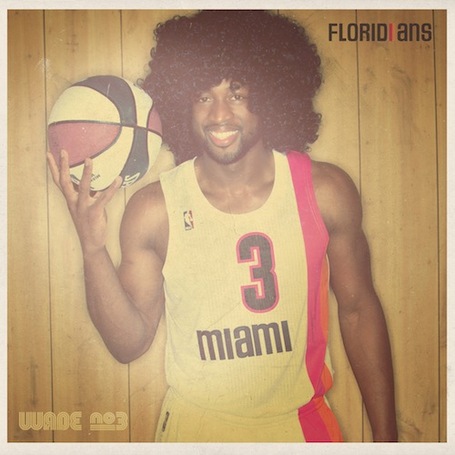 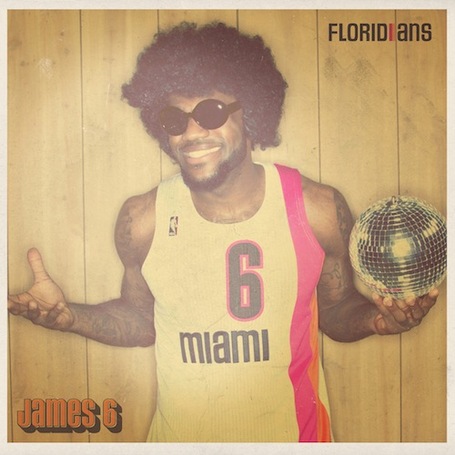 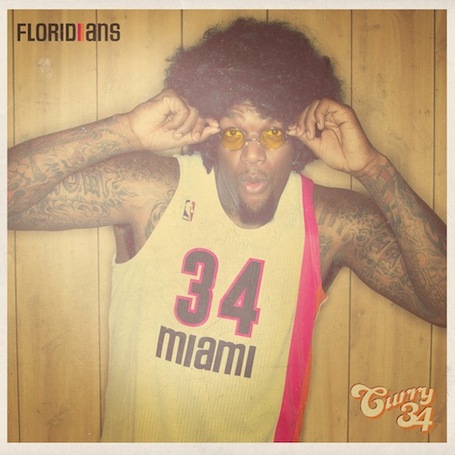 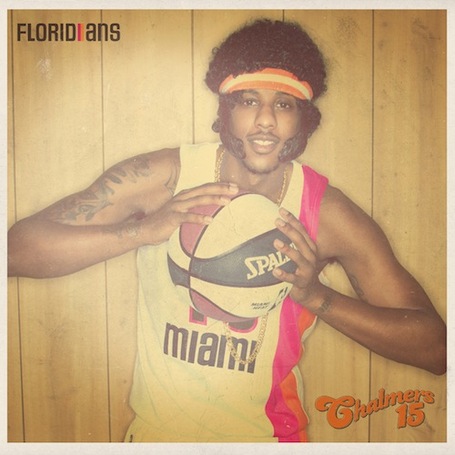 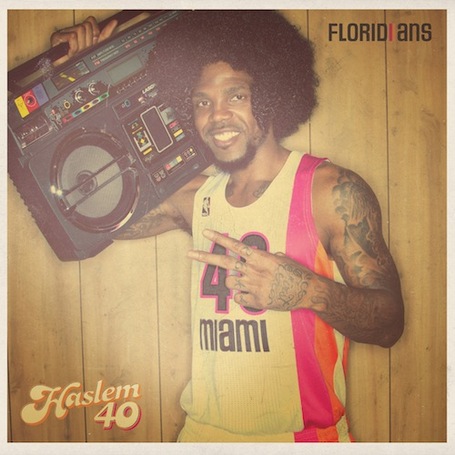