Share All sharing options for: Norris Cole to compete in Rising Stars game 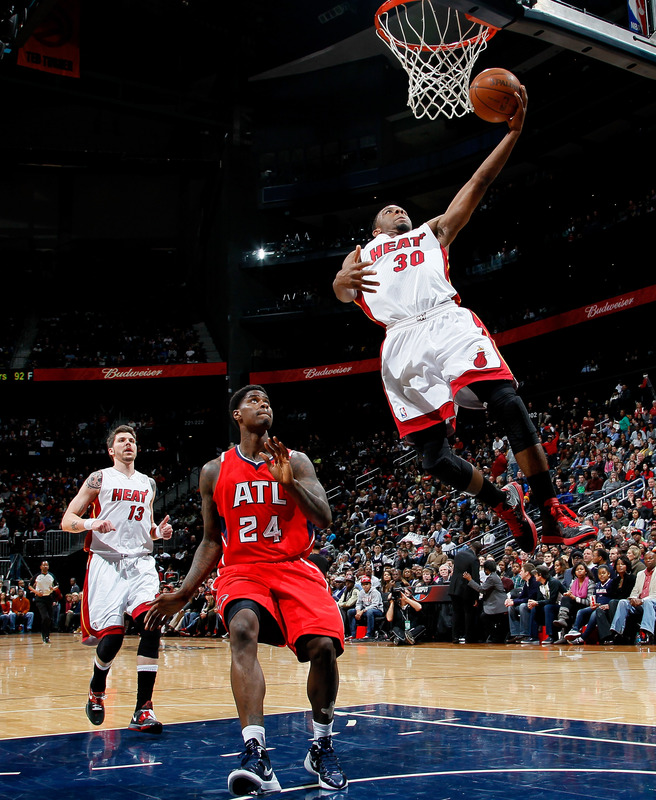 The NBA modified the Rookie-Sophomore game on Friday night of All-Star weekend for this year; instead of having a team made up of rookies compete against a team made up of sophomores, TNT's Charles Barkley and Shaquille O'Neal drafted players from the pool of first- and second-year players available to create teams. Cole will play for Team Shaq.

Six players will represent the Heat during this year's All-Star Weekend. In addition to Cole's appearance Friday, James Jones and Mario Chalmers will compete in the 3-Point Shootout Saturday while LeBron James, Dwyane Wade and Chris Bosh will play for the East in Sunday's game.