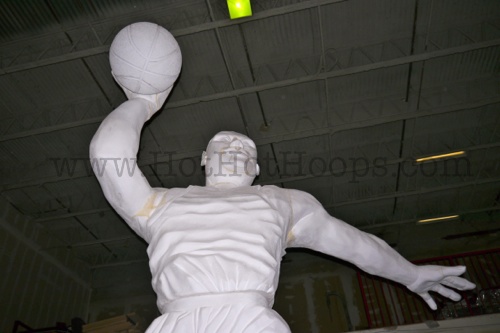 PrimeTime Amusements invited Hot Hot Hoops over to their warehouse for an update on their latest creation, a 16-foot tall foam statue in the likeness of Dwyane Wade. Last week, HHH showed pictures of the completed LeBron James statue but we also had a chance to see it close-up and the details - from his tattoos to the ripples in his Heat jersey - were stunning to see up close and personal.

David Goldfarb, President of PrimeTime Amusements, explained that this was the first time the Wade statue was upright and in one piece. As you can see from the pictures below, major elements like the left leg and shoes still need to be further carved and fine tuned. Mr. Goldfarb also shed some light on the idea behind making these statues, saying they were basically done on a whim, with plans on where to display the statues once they're finished still up in the air. And yes, Chris Bosh's statue is next on the carving block.

For now, enjoy the video and pictures of the project as it currently stands and make sure to keep an eye out for these once they're done, though they won't be hard to miss once they're out in public. 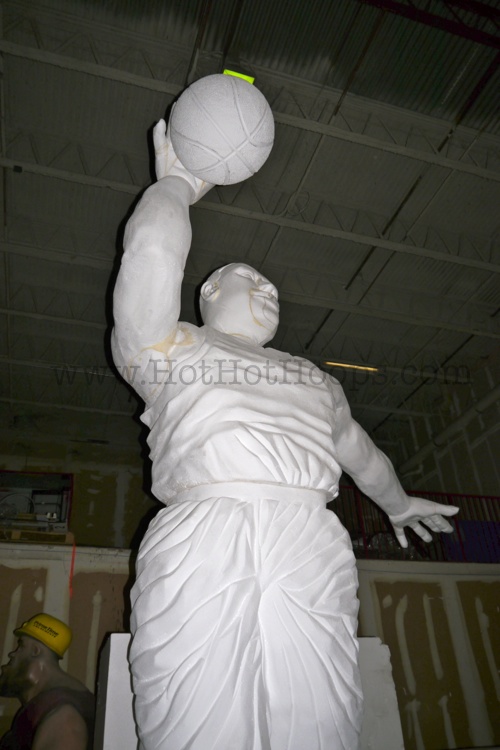 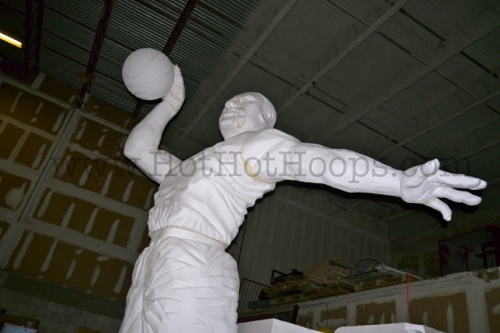 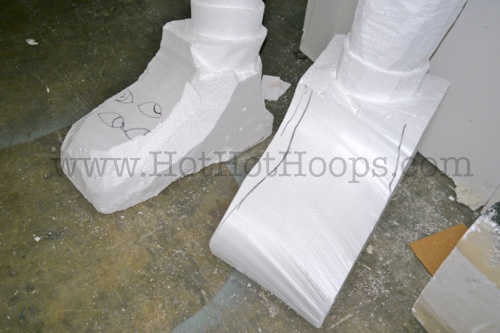 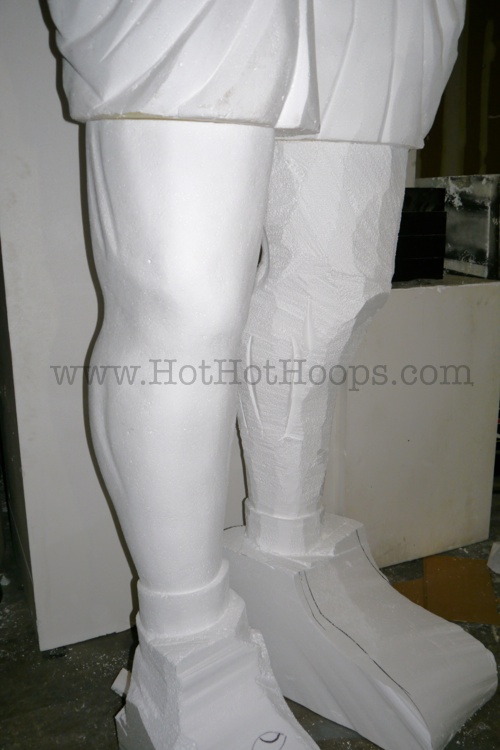 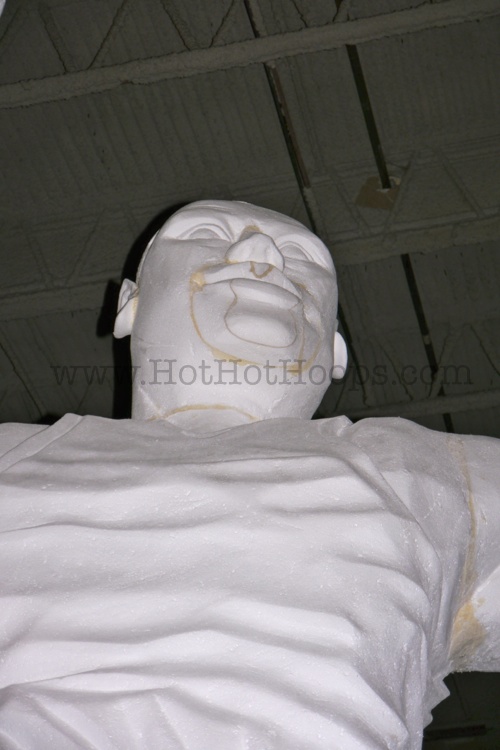 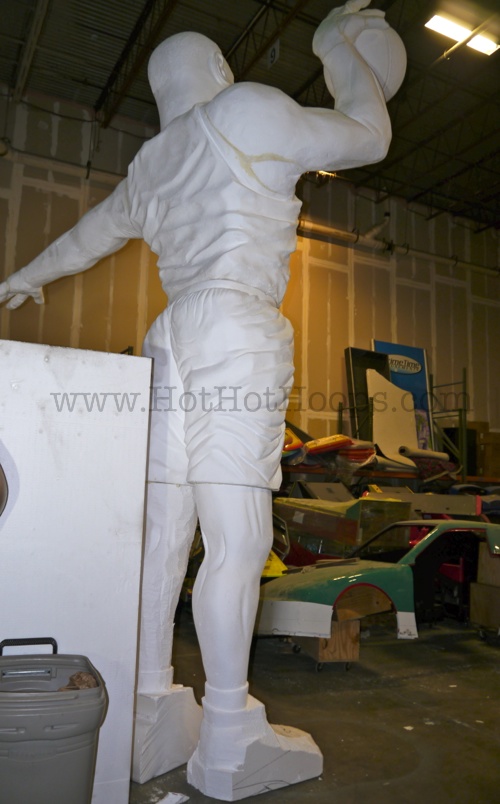 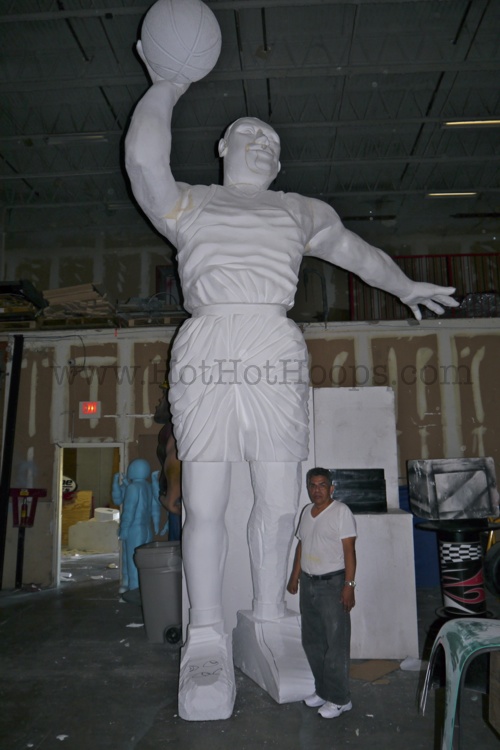 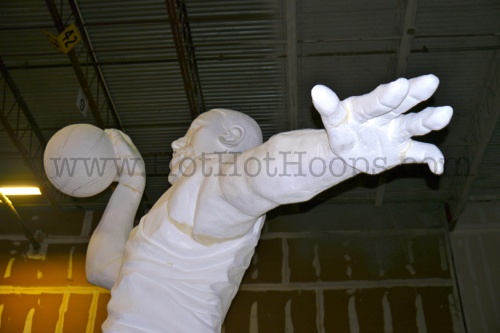 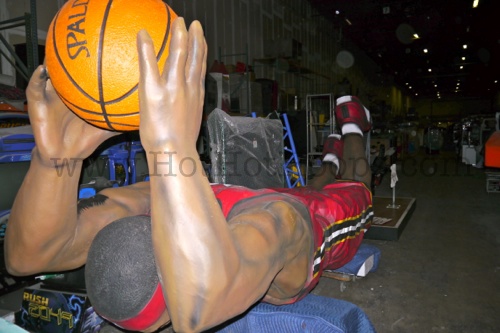 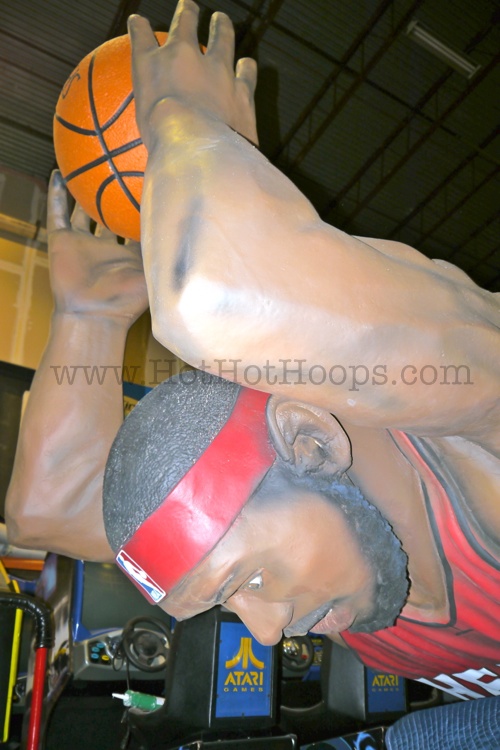 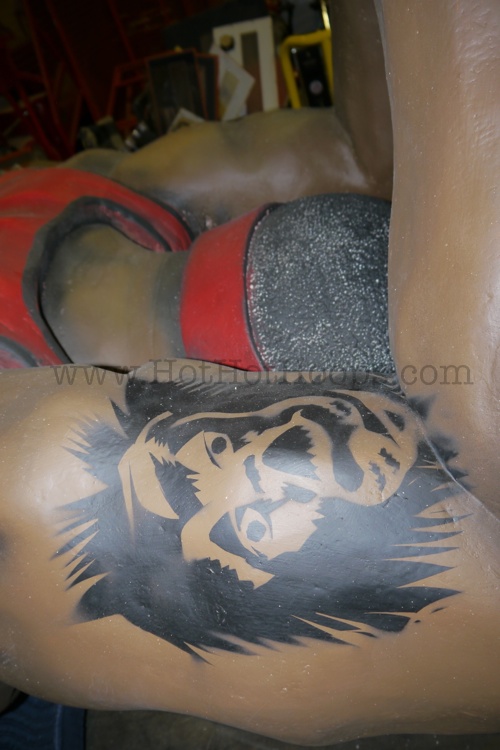 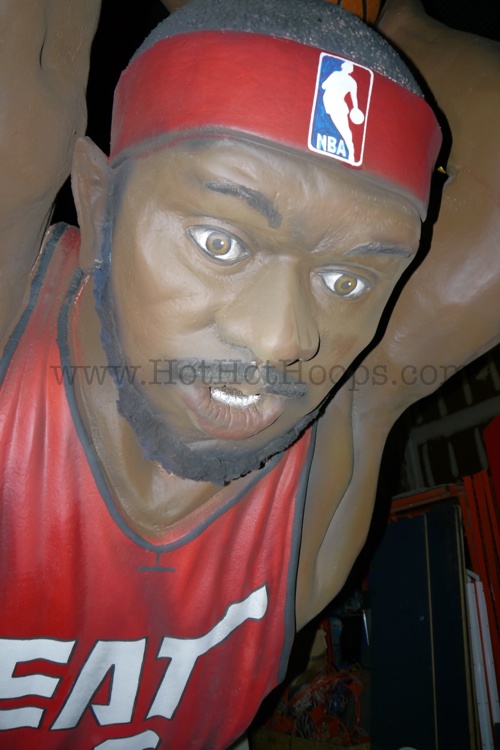 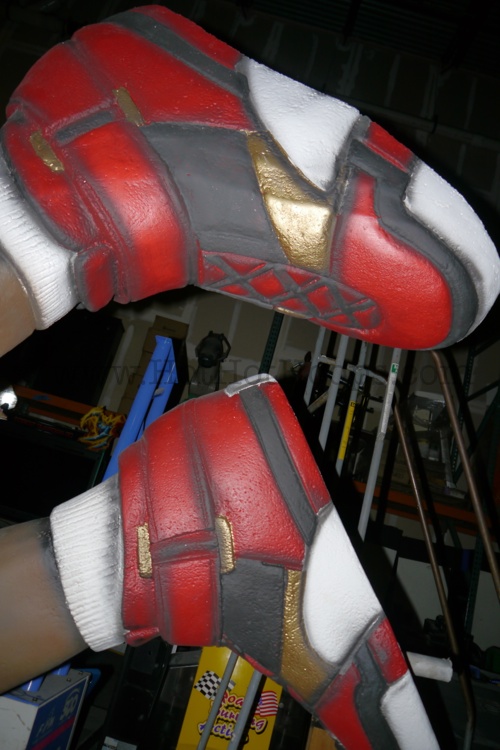 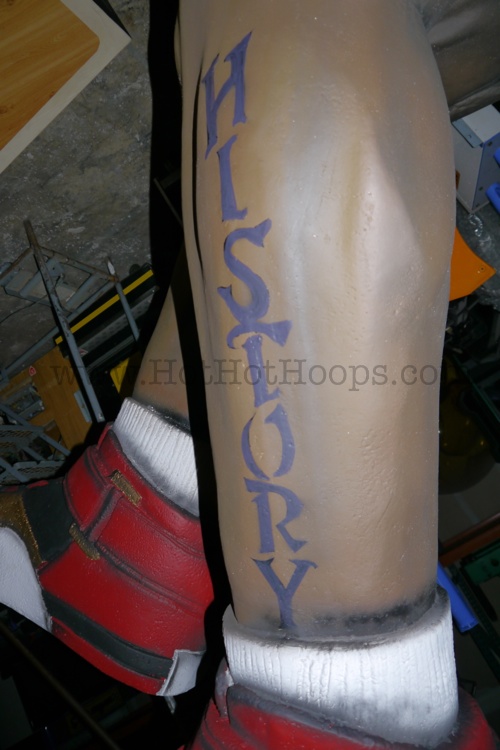 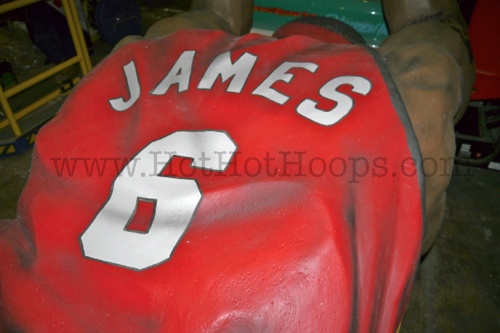 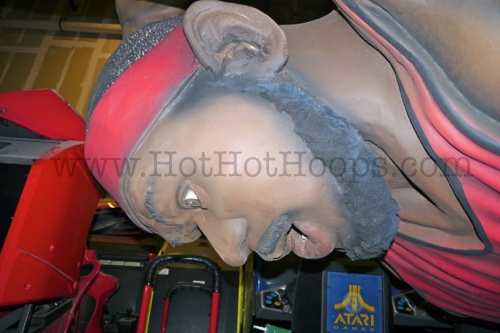 PrimeTime Amusements is a global operator, seller and event renter of video arcade machines and simulators. They can be followed on Twitter (@PTAmusements, @FlightofLeBron) and on Facebook. Learn more at www.primetimeamusements.com.