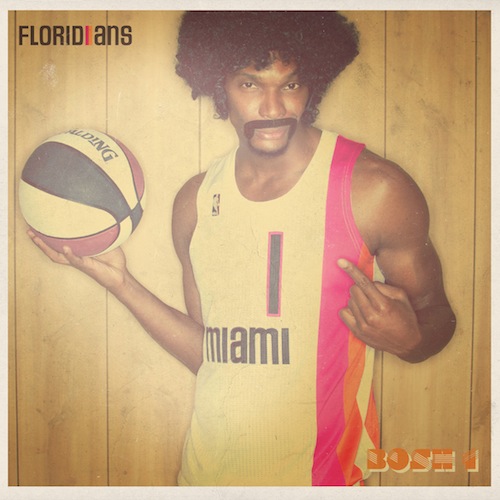 Miami Heat forward Chris Bosh was named as a reserve for the 2012 NBA All-Star Eastern Conference team, his seventh time selected to the game and his fifth as a reserve.

In his previous five All-Star games (he was selected as a reserve in 2009 but did not play due to injury), Bosh has averaged 14.0 points, 7.4 rebounds, 1.4 assists and 22.2 minutes. Bosh will be joining teammates LeBron James and Dwyane Wade, who were both named as starters following the fans vote, on the team for the second consecutive year. All-Star reserves were voted by NBA head coaches.

Dirk Nowitzki, whose 11 selections are consecutive, is joined on the West team by reserves LaMarcus Aldridge (Portland Trail Blazers), Marc Gasol (Memphis Grizzlies), Kevin Love (Minnesota Timberwolves), Steve Nash (Phoenix Suns), Tony Parker (San Antonio Spurs), and Russell Westbrook (Oklahoma City Thunder). For Aldridge and Gasol, this marks their first All-Star selection. It's the second All-Star nod for both Love and Westbrook, while Parker goes for the fourth time, and Nash, at 38 the oldest player in this year's game, is an All-Star for the eighth time.