Share All sharing options for: Heat linked to centers at trade deadline 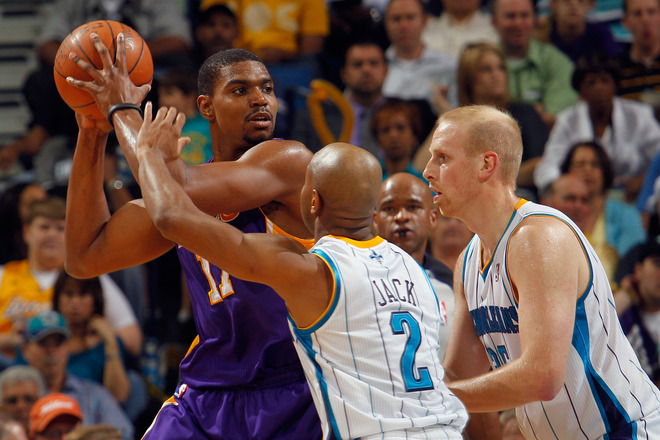 March 15’s 3 p.m. trade deadline passed without the Miami Heat making any swaps, but that doesn’t mean the Heat won’t tinker with a roster that has now gone 4-4 since the All-Star break.