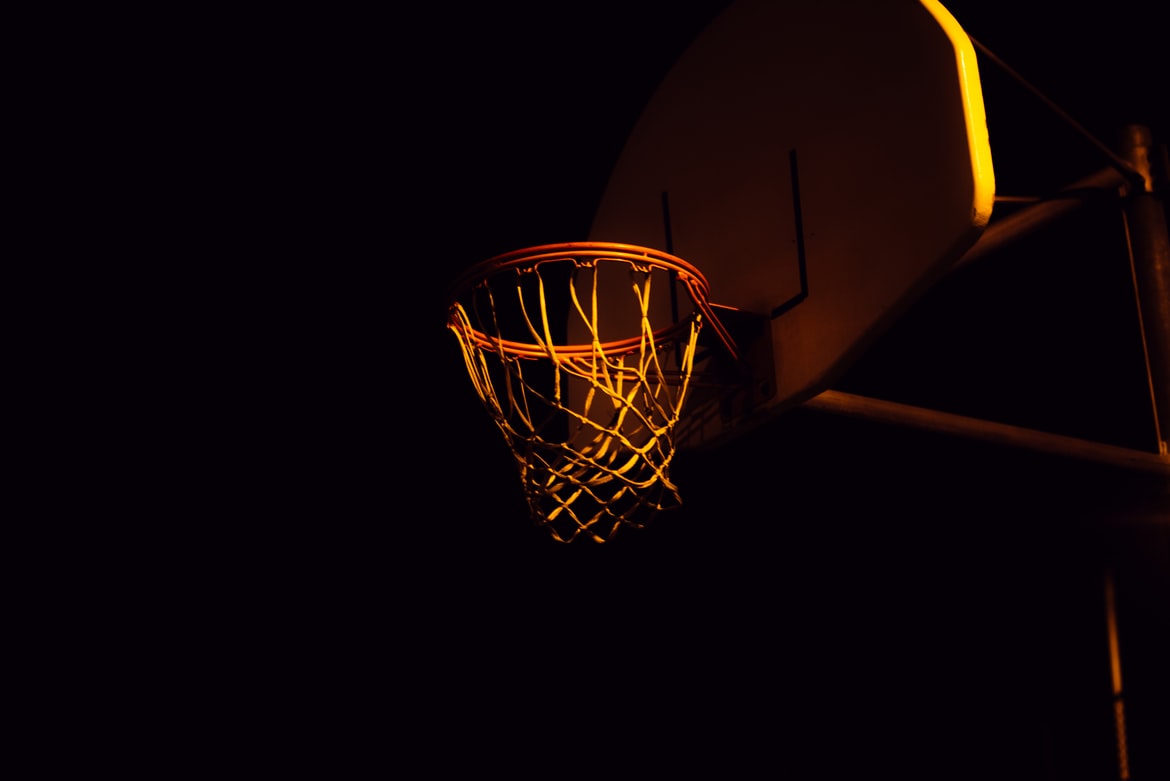 Not everyone thinks Miami Heat fans are dedicated. In fact, some pundits and players have mentioned they felt a notable lack of support anytime they played in the city. At times, the evidence has been damning.

There’s the 2013 playoff incident, when hundreds of fans left a game early, then tried to rush their way back into the arena after Ray Allen pushed the Heat into overtime. Then there are the team’s bandwagon fans, that jumped on board when big names like Bosh, Wade, and LeBron showed up.

Still, overall, Miami Heat fans haven’t earned this reputation. In many cases, it’s been conflated. But this doesn’t keep most dedicated fans up at night—they’re not following naysayers, but their team. The Heat have a penchant for being an explosive team that catapults good players into greatness.

It’s made the franchise one of the most rewarding to follow, with fans wagering on their team, playing DFS and fantasy leagues, and piling into FTX Arena. Though some consider Heat fans flaky and late, they’ve consistently backed their team with groups like these betting firms, defended their team on Twitter, and have been there for some of the most unexpected Finals runs in recent NBA history.

With all of this in mind, here are five reasons why we think they’re the best fans in the NBA.

Reason One: There’s a Solid Base Beneath the Bandwagon

Overall, Heat fans haven’t earned their reputation for being lackluster and lazy. In fact, Miami Heat Culture has been around for decades—long before big names like Wade or LeBron showed up. And this doesn’t just extend to fans, but also to much of the Heat staff.

For example, not many are aware that Erik Spoelstra was formerly a video coordinator in 1995 with the Heat before becoming assistant coach and director of scouting. Spoelstra worked his way up the ladder by the 2008 season after spending over a decade with the club. He then went on to become the first Asian-American head coach in any professional sport in the US to bring home a championship title.

Beneath the Heat bandwagon fans, there’s a solid base of fans that have stuck around for decades—head coach included.

Sure, fans show up late. Sure, they might also leave a bit early. But the Heat’s average home attendance is far higher than the vast majority of NBA teams. In fact, during the last 2020-21 season, the Heat had the fourth-highest attendance record in the league with almost 20,000 fans on average per game.

This isn’t an unusual occurrence, either. According to Ryan Yousefi of the Miami New Times, the Heat are consistently in the NBA’s top-five teams with the highest attendance rates. These numbers are consistent for games on the road too. What does this mean? Heat fans are everywhere, and they show up. 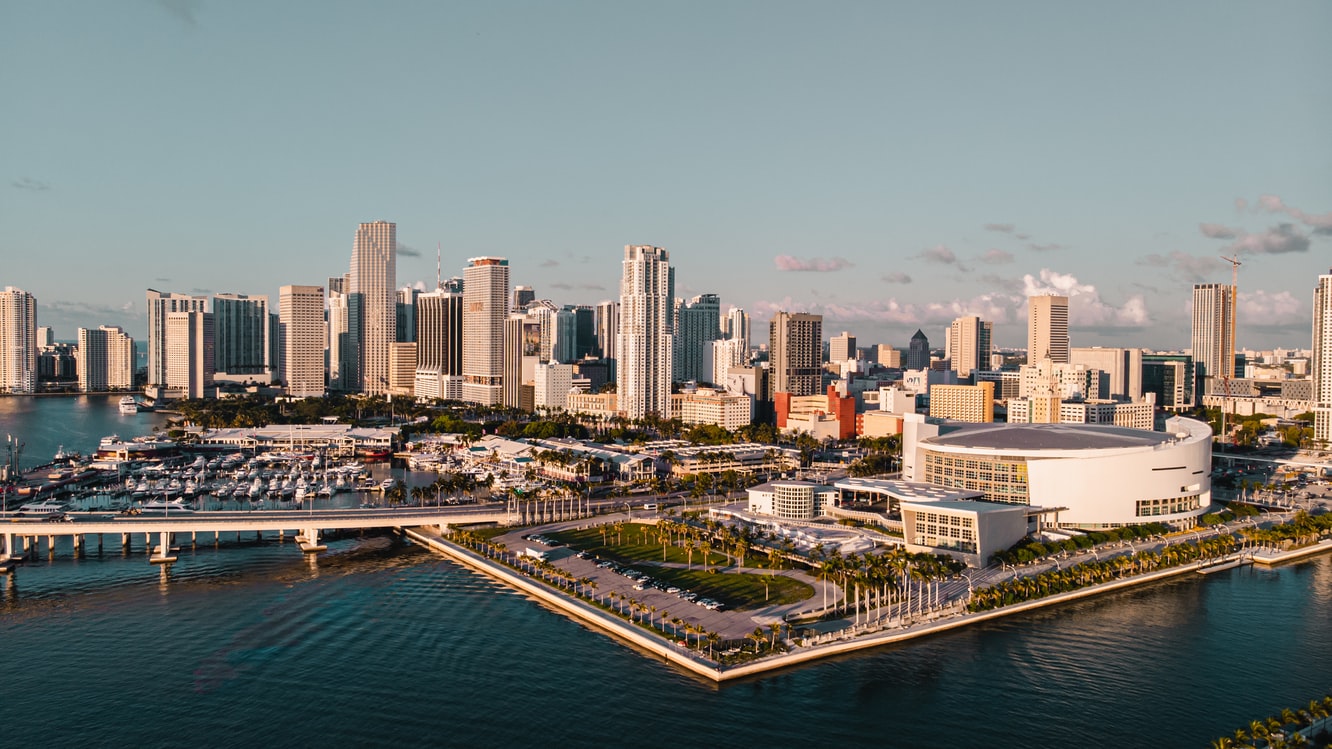 Reason Three: The Heat vs. Contemporaries

The Heat was an expansion team that started alongside the Charlotte Hornets and the Orlando Magic. Despite the fact that Heat fans are often criticized, it’s undeniable that Miami Heat Culture has far outshined its peers.

Despite having Michael Jordan at the helm, the Charlotte Hornets are one of the league’s worst franchises in terms of record and fan base. The same goes for the Orlando Magic. In fact, numbers are so dismal that typing the team’s name into Google will prompt another search: ‘Does Orlando Magic have fans?’

In the same amount of time, the Heat have built an empire—fans included. The Hornets and Magic are still working on theirs.

Once again, the influx of bandwagon fans that latched onto the Heat’s biggest stars disappeared when their favorite player was traded—or so the story goes. Jimmy Butler once described Miami Heat fans as ‘loyal to the soil’, and data from tech company SmartAsset agrees.

According to a study conducted by SmartAsset, Heat fans are the sixth-most loyal in the league. By crunching data related to attendance compared to ticket price and team success, the Heat was only beaten by Lakers, Bulls, Clippers, Knicks, and Trail Blazers.

Earlier this summer, Wade made headlines for selling his Miami Beach, which caught many fans off-guard. Despite the Heat’s long list of star players from the past two decades, no players have been able to replace Dwyane Wade—and no fans have wanted to see him leave the city permanently, even after retirement.

Wade became a hero for Miami. He made sacrifices for the team and fans adored him for it. When Pat Riley let Wade go to the Bulls in 2016, there was palpable pain for all fans—and for Wade, too. In an interview with GQ, Wade said of his time in Miami with fans, "We experienced something together and it’s gonna last all of us a lifetime."